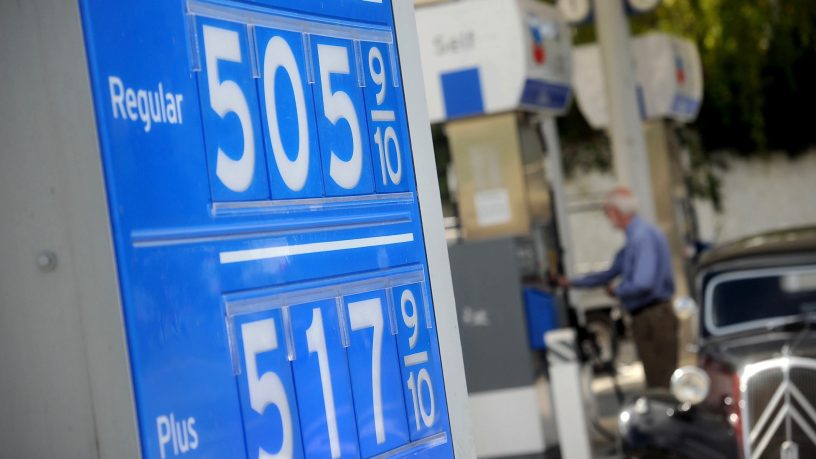 For it to be such a popular topic of discussion, it is surprising how little people understand about inflation. Some of the misconceptions are trivial, but others threaten to lead investors and policymakers into poor decisions.

Inflation is not caused by higher prices, no more so than obesity is caused by being fat. Inflation IS an increase in prices. The difference is much more than semantics. If we assume, as many in Washington have proclaimed, that “higher prices are leading to inflation,” it becomes tempting to ignore the factors that really are leading to inflation. Inflation develops when non-substitutable products are in short supply. Higher prices are the result, not the cause.

Don’t be embarrassed if you don’t have a great grasp on inflation. Even the federal government can’t agree on some of the most important details about it. In calculating the September inflation rate, the Bureau of Labor Statistics determined that the price of housing increased 3.2 percent from a year earlier. A separate government organization, the United States Census Bureau estimated that rent increased 19 percent and median house prices rose 16 percent – for the same 12-month period. Since a third of the official BLS inflation figure is housing, it makes a huge difference if housing increased 3.2 or 19 percent.

By itself, the actual rate of inflation is less relevant than changes in the rate of inflation and differences between expected and actual inflation. When you are in an airplane cruising at 500 mph, you experience practically no sense of movement. But when the plane is on the ground and begins its takeoff, the acceleration from zero to 100 mph is tremendous, especially if you don’t expect it. Even ten percent inflation wouldn’t be very troublesome for consumers if everyone expected it and everyone’s income increased ten percent in lockstep with consumer prices.

Of course, incomes don’t move in lockstep with consumer prices, nor do interest rates on CDs, corporate earnings, tax rates or practically any financial metric.

Despite conventional wisdom, gold is not always an effective inflation hedge. Gold prices sometimes increase when inflation increases; sometimes they don’t. In the same 12 months that US housing costs increased 19 percent (or 3.9 percent or 16 percent), the price of gold declined by 6 percent.

Stocks make a poor inflation hedge over the short-term, but over the longer-term a business with real pricing power, selling real products or services, can pass higher prices to customers. Bad for consumers; good for shareholders.

Regardless of which government agency’s figures you believe, inflation is higher now than during any sustained period in more than forty years. And the reported figures will almost certainly continue to increase.