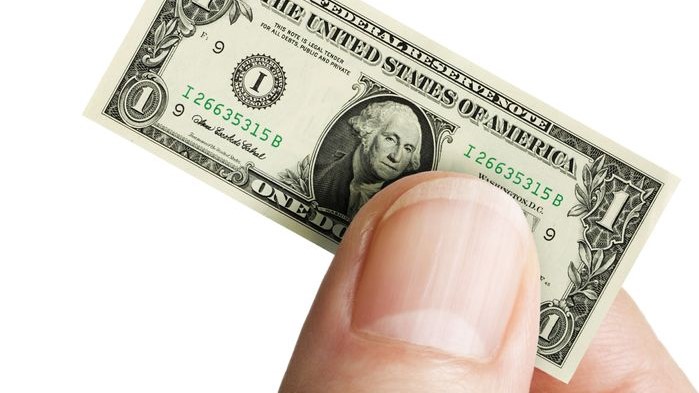 Neither do corporate earnings or stock prices. And just as the effect of inflation depends on whether you’re buying a home, taking your first job out of college or simply trying to fill your car with gas, the implications of inflation are complicated.

Most obviously, inflation puts expense pressure on entities that purchase things, which includes most businesses and all people. Corporate profit margins decline, and consumer budgets are squeezed.

Profitable entities with significant fixed-rate, long-term debt actually benefit from inflation, as they are paying their bondholders with dollars that are worth significantly less than the dollars they previously borrowed. The largest such example of this type of inflation beneficiary is the federal government.

Anything that suffers from higher interest rates is hurt by increasing inflation. This includes entities and individuals planning to borrow significantly – a group that also includes the federal government.

But higher inflation isn’t bad for the profits of all businesses. Companies that can pass along inflationary price increases to their customers without hurting their volume of business should be far less affected by rising costs. Credit card companies and real estate sales fit this description. Since those businesses essentially take a percentage cut of every transaction, as prices increase, so do their revenues. This explains why these stocks have lost significantly less than the overall market – and are still priced high relative to their earnings and to almost every other industry.

At the other end of the spectrum are low margin companies that don’t have pricing power to pass increased costs to customers. In these businesses increased labor costs are rarely, if ever, given back. Also, for those businesses that are capital-intensive, the replacement costs of plant and equipment end up being much greater than what was historically depreciated, creating both profit margin pressure and a situation where earnings may overstate the true economics of the business.

When inflation is higher than the rate available on savings accounts (like now), inflation is devastating to savers. With 3 percent annual inflation, a dollar’s purchasing power will be cut in half over the span of 24 years. At the March 2022 CPI figure of 8.5 percent, this figure drops to 9 years.