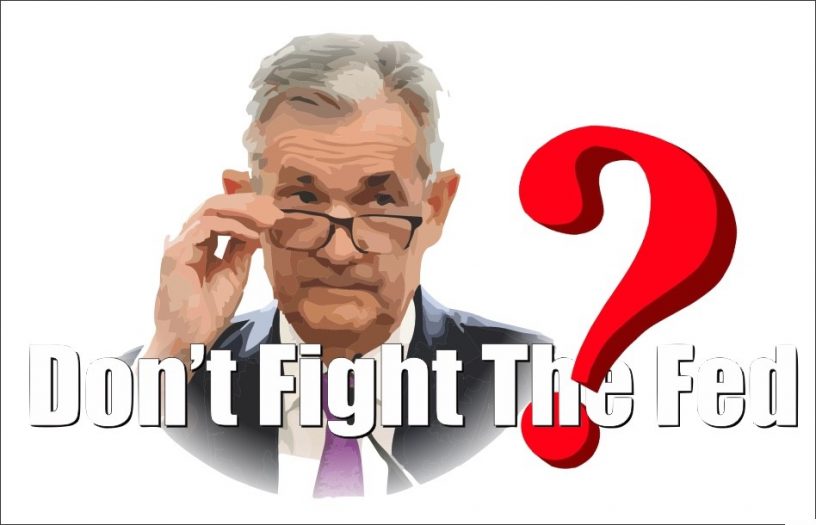 COVID-19 has dealt another blow to the credibility of experts – this time embarrassing the collective wisdom of labor economists. The consensus economic forecast was that the U.S. lost another 7.5 million jobs in May. Instead, reported non-farm payrolls actually increased by 2.5 million. Not only did the experts miss the target by a factor of four, they couldn’t even accurately forecast the direction of the change. A record change, in fact. The 2.5 million jobs added was the single largest monthly increase on record.

Undeterred by the failure of experts to accurately guess whether employment was increasing or in continued decline, Wall Street responded with delight, pushing stock prices to their highest levels since January. Retired Janus Capital CEO Gary Black expressed the bullish case succinctly in a Tweet, describing March and April as a “flash recession” and predicting that consumers were about to engage in “revenge travel and consumption.”

The May employment figures could include some statistical aberration, but it is hard to imagine that could fully explain a 10 million person deviation from expectation. While the rebound in the hospitality sector represented half of the job gains, most sectors registered improvement, suggesting some level of broad-based re-employment. Indeed, there is other evidence that the economy is stronger (or less weak) than expected. Seasonally-adjusted May U.S. auto sales were 12.2 million units, 10% more than the expected figure of 11.1 million.

The ending of a flash recession and impending revenge consumption aren’t the only possible explanations for Wall Street optimism. Traders are herd creatures and they often take cues from the actions of other investors. There is a new buyer on Wall Street – and this player appears to have both unlimited capital and the appetite for using it.

Who is this new 3 trillion dollar gorilla? The Federal Reserve.

Since March, the Fed’s balance sheet has increased more than $3 trillion. The Fed is not only taking unprecedented risks with this capital, it is influencing other investors to do the same.

As the Fed buys bonds, it drives interest rates lower and squeezes investors out of bonds into other risk assets, including stocks. Although not on this scale, this is a standard Fed monetary tool. What the Federal Reserve has never done before, however, is purchases corporate bonds, including an initial $268 million into junk bonds – giving the U.S. taxpayer an indirect stake the bonds of bankrupt companies such as JC Penney and Hertz.

These Fed moves have led many investors to believe there is no need to worry, as the central bank has the market’s back. Holding this assumption for too long could prove dangerous.