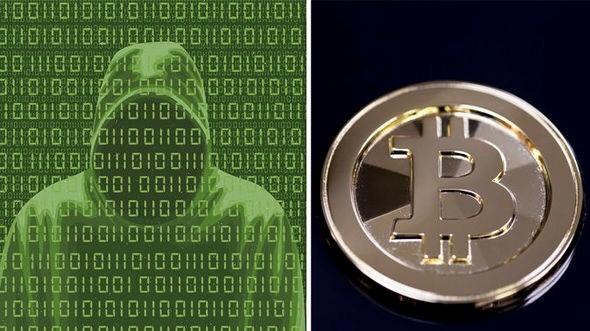 If you don’t understand something, don’t put your money in it. Period. Full stop.

Since last fall, the collective value of major cryptocurrencies has declined at least $2 trillion – when measured in quaint, old fashioned U.S. dollars. Multiple cryptocurrencies designed to peg their values to the dollar failed at that mission, with one (the UST stablecoin) declining more than 90 percent. Another, something called a LUNA token, dropped from $100 to $0.0001.

These collapses may prove to be temporary, offering investors a chance to buy digital currencies at a significant discount to their underlying values. Or not.

Perhaps I’m wrong, but I’m in the “the crypto-Emperor has no clothes” camp.

Michael Saylor, CEO of MicroStrategy, the public company owning the most bitcoin, describes the digital currency as “an approximation of a perfect monetary system because it is correct. It has no inflation in it. It’s not corruptible because it’s decentralized.” In March 2021, with bitcoin trading above $57,000, Saylor publicly encouraged people to borrow and even mortgage their houses to buy bitcoin.

Is crypto uncorruptible? The founder of the cryptocurrency trading platform BitConnect was recently arrested for running a remarkably unsophisticated, $2 billion Ponzi scheme. A New York couple was arrested for hacking into a system and stealing $4.5 billion in bitcoin. Officials caught the 20-something year old geniuses when they used some of their stolen “anonymous, untraceable” currency to buy a $500 Walmart gift card.

What about crypto and inflation? The value of an old-fashioned U.S. dollar has declined somewhere between 8 and 10 percent in the past year. The purchasing power of bitcoin has declined almost 40 percent.

It seems that each week brings some new sort of crypto surprise. Investors who hold their digital currencies at Coinbase recently learned that if the company files for bankruptcy (not a far-fetched possibility), the digital currency held in customer accounts might be declared general assets of the company and be subject to the claims of the company’s creditors.  Whoops.

Of course, I could be completely wrong about cryptocurrencies; my smug, “I-told-you-so” words might simply come back to me as a massive splatter of egg on my face.  If I’m going to be wrong about crypto, however, I would much rather be wrong in my negative assessment of its future, rather than incorrectly betting on its success.