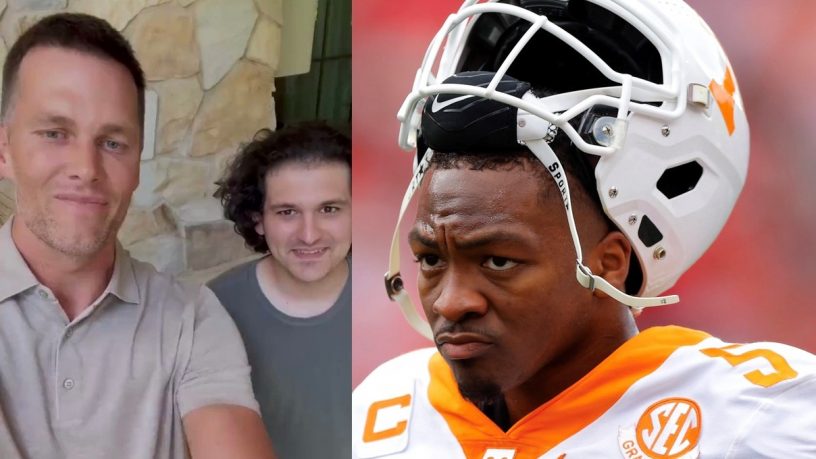 Sam Bankman-Fried and anyone who benefitted from the money he stole. That includes Tom Brady, Stephen Curry, Trevor Lawrence, Shaquille O’Neal, Matt Damon, Kevin O’Leary and Larry David. And scores of politicians, all of whose names we don’t yet know.

Janet Yellen and anyone else who so confidently spoke of transitory inflation. Anyone who seriously uses the phrase “Putin’s price hike.” Randi Weingarten. The election officials in Maricopa County, Arizona. Herschel Walker and Me Me Lee.

The Detroit drug gangs who operate with seeming impunity in Knoxville. Any government official who hires a private company to do something that would have been illegal for them to do themselves.

White House Press Secretary Karine Jean-Pierre, who is paid to communicate, but regularly misuses the words “was” and “were.” Jesse Watters, Jeanine Pirro, Tony Romo and every color commentator on noon college football games.

Anyone who subscribed to CNN+. The 3,500 now former Twitter employees whose absence apparently has no effect on the company’s operations; what were they doing all day?

My wife’s new dog; the thing is possessed.

Climate activists who protest the use of fossil fuels by gluing themselves to priceless pieces of art – using petroleum-based adhesives.

Any nice list must start with Dolly Parton, although the likelihood of Santa overlooking Dolly is zero.

Taylor Swift, who turned down a reported $100 million to join the celebrity sell-outs touting crypto-fraud FTX.

The lone coder at Twitter who is keeping the doors open. CNN Chairman Chris Licht; the changes are already noticeable.

My UPS and FedEx delivery guys. Whoever decorates the Rockefeller Center Christmas tree. The folks who clean downtown and those who charge the scooters every night. Waffle House waitresses working Christmas Eve and Christmas Day.

My wife and kids. My Fat Larry guys; you make me better.