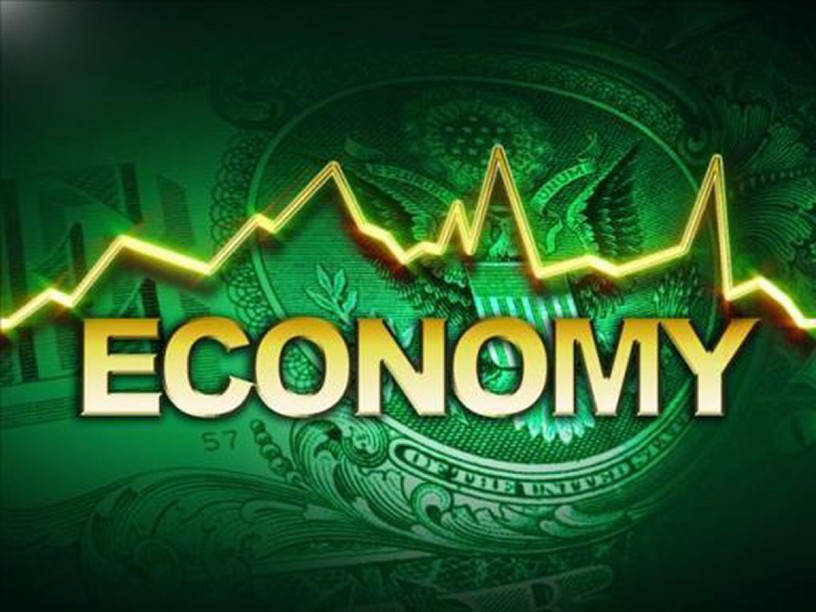 To fully understand the health of the economy, I recently surveyed a group of true financial experts: actual people, not economists.

Ricky Sizemore was my 10th grade history teacher and football coach. He thinks the Federal Reserve’s efforts to spur inflation by increasing interest rates will be either futile or counterproductive. His largest worry, however, is that young people today don’t realize the connection between education and prosperity.

Mechanical engineer Al Bedinger agrees, explaining that the health of our economy and the existence of our constitutional republic depends on a well-educated population.

Sterling Henton, the one-man entertainment conglomerate and creator of the Vols’ “third down for what,” expects lower stock prices over the next two to three years. He notes that the dollar’s strength limits the Fed in its quest for higher interest rates.

Sterl the Perl expects technology companies to continue to prosper, but at the expense of displacing people from certain jobs. It’s impossible to talk to Henton without sensing his passion for east Tennessee. The chamber should hire him.

Knoxville insurance executive Dee Anderson is concerned about our national debt, and he has no confidence in our elected officials’ willingness to place the health of the country over their reelection efforts.

Caroline Dyer is a local actress and a junior at South Doyle high school. She explains that November’s solid job report gave the Fed both the economic and political cover to increase interest rates. She questions whether the economy is really strong enough, however, to withstand sustained rate increases.

Neither Al Bedinger nor Coach Sizemore need to worry about Caroline.

Duke University offensive lineman Cody Robinson is also encouraged by November’s employment report, but he is concerned about the labor participation rate. And like Sterling, Cody has high confidence in the software and healthcare industries.

John McCulley, digital media manager for Moxley Carmichael, believes that investors are losing patience for tech companies that raise millions of dollars with the promise of making the next cool product, but never achieve profitability.

Bobbi Bohn works at Forks of the River Pilot, the best Pilot station in the country. Compared to five years ago, she notices that her customers are making smaller and fewer donations into the Salvation Army kettle by the register.

The Rev. George Doebler sees the stock market as a reflection of the emotional state of our culture. Despite the increasing role of technology in our lives, George explains that our natural fear of the unknown is no different than that of our ancestors, thousands of years ago.