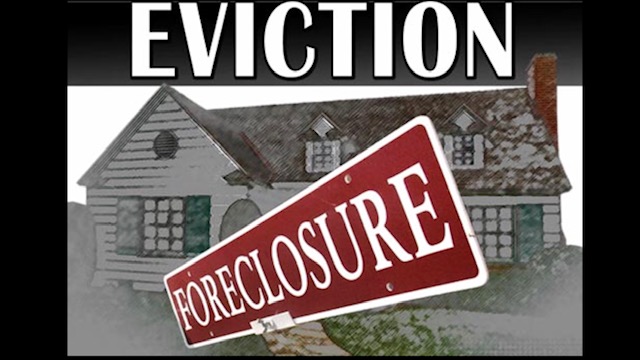 The COVID-19 economic shutdown has never been easy, but it was certainly easier in April than it is now. Initially, practically everyone was willing to sacrifice when we assumed the shutdown was a temporary measure to protect the healthcare system (“15 days to flatten the curve!”). And for many people, the early days of lockdown imposed little-to-no financial loss. In the first months of lockdown, U.S. personal income actually increased, thanks to $3 trillion in federal stimulus spending.

Two rounds of Paycheck Protection Program loans helped support about a third of all jobs in the country. Unemployment benefits, aided by an additional $600 per week of federal money, softened the blow for those who did lose their jobs.

The economic decisions related to lockdown are about to get harder – much harder.

Consider the housing industry. Through the end of the year, landlords are now prohibited from evicting tenants who don’t pay rent because of the coronavirus. The Treasury Department estimates this new regulation will affect up to 40 million “low income” renters, defined as couples earning less than $198,000 annually or single filers earning less than $99,000. The order merely prohibits evictions; it does not cancel rent. Unpaid monthly rents will accrue through December, at which point a renter would have to pay all deferred amounts or face eviction in January.

In January, there will be a lot of people who will be irreversibly behind on rent payments and immediately subject to eviction. Is that fair or equitable?

But what about the landlords who own those apartments and rental houses? The eviction order doesn’t include a provision postponing property taxes. If we cancel property taxes, local governments can’t pay policemen and teachers. And without monthly rental income, these owners can’t pay the loans used to purchase the homes in which people are (until December, anyway) living rent free.

Maybe we should place a similar four-month moratorium on mortgage payments. But the lenders and mortgage servicers to whom property owners owe those monthly payments also have obligations securitized by those mortgages. They have to make payments to the bondholders – the people who actually provide the capital homebuyers borrow when they buy a house. If mortgage-backed bonds don’t make timely payments to bondholders, prices of those bonds will plummet (see 2008), causing an increase in mortgage rates.