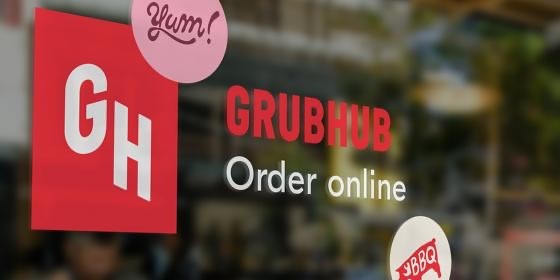 When the Bureau of Economic Analysis releases its first estimate of second quarter U.S. economic growth (negative growth, that is) next week, the figure will be a record quarterly decline. Other than that, we don’t yet know much about the details of the drop. The experts’ estimates, usually tightly gathered around the same figure with decimal precision, range from -16 percent to -52 percent for the three months ended June 30.

That is, no one has a clue.

JP Morgan’s prediction is one of dozens of examples of forecasting futility. Within a three-week period from mid-March to early April, the bank adjusted its second quarter GDP forecast three times, beginning with a -14 percent forecast and settling on an expected decline of 40 percent.

Whatever the decline is, it will eclipse the previous worst quarter, an 8.4 percent drop in the fourth quarter of 2008.

The first quarter GDP decline of 5.0 percent is among the worst quarterly declines in U.S. history, yet that quarter only included about two weeks of lockdown. A look at the components of the first quarter decline may provide some general insights into the second quarter.

Health care declined 16.5 percent, as hospitals and clinics cancelled elective procedures to conserve capacity for a surge of COVID-19 patients that, in most areas, never came. Because of the massive size of the U.S. health care industry, this sector had the largest negative impact on the first quarter overall GDP decline, a counterintuitive result for a recession brought about by a health crisis. This is encouraging for the second quarter, however, as hospitals and physicians in most areas have resumed a timid degree of normalcy.

While restaurants and hotels will have recovered some in the second quarter, they are starting from a low base, following a first quarter decline of 31.2 percent. Food and beverages purchased for off-premise consumption (a separate category) increased 30 percent in the first quarter; no surprise there.

Residential real estate investment was a huge winner in the first quarter, growing 18 percent over the fourth quarter of 2019. Don’t get too excited; most of that growth occurred in January and February. Expect to see huge declines in the second quarter housing figures.

Sectors that suffered little-to-none in the first quarter included utilities and government.