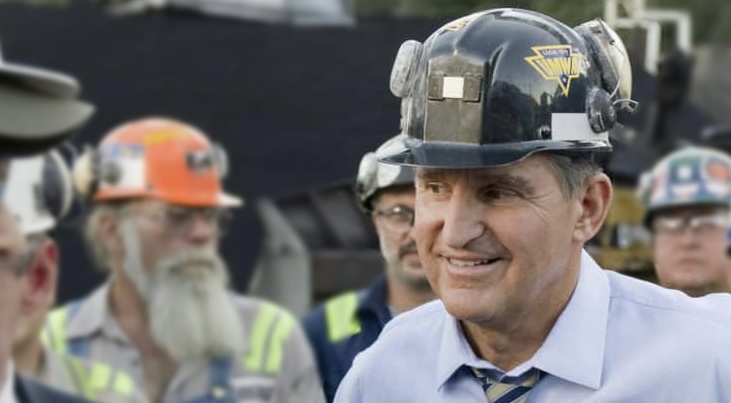 According to meme economists, Amazon made $29 billion in 2020 and paid no U.S. federal income taxes. If this is so, why isn’t Amazon CEO Jeff Bezos arrested and jailed for tax evasion?

Simple. Because Amazon is following the law.

Members of Congress who rail against “unfair loopholes” conveniently overlook the point that they created the loopholes. Calculating the amount of tax due on a certain level of income is simply and quick. If that is all the IRS required, the entire tax code would be a page or two long. Almost all of the U.S. tax code defines what is and isn’t included in taxable income – that is, it is 7,000 pages of loopholes.

The next time you deduct your mortgage interest from your income to determine your taxable income, think about some renter that you know and remember: one man’s “tax loophole” is another man’s “much deserved tax deduction.”

According to its supporters, one of the much-needed aspects of the Inflation Reduction Act is the elimination of unfair tax loopholes being exploited by multibillion dollar corporations and the wealthiest individual taxpayers. That is a lie. Instead, the Act merely eliminates once-favored tax breaks for certain activities and replaces them with tax incentives and cash payments for different activities.

In explaining his support for the Act, Senator Joe Manchin (D-WV) was adamant that it didn’t raise any corporate taxes; it only closed loopholes. The Act also expands a tax credit for coal mining, the largest industry in West Virginia. I suppose Manchin’s support is just coincidence.

Ignoring the fact that Manchin has spent a dozen years voting for loopholes he now brags about eliminating, here are some new loopholes that some future politician posturing for the home crowd will one day brag about eliminating.

The bill imposes a new 16 cent a barrel tax on crude oil. But Senator Manchin describes these measures as “closing loopholes,” not increasing taxes.

Whether or not the priorities favored and disfavored in the Act comprise good policy is an entirely different argument than the incredibly disingenuous claim that it merely closes loopholes. It does the exact opposite; it eliminates certain existing tax benefits and replaces them with another 730 pages of new loopholes.