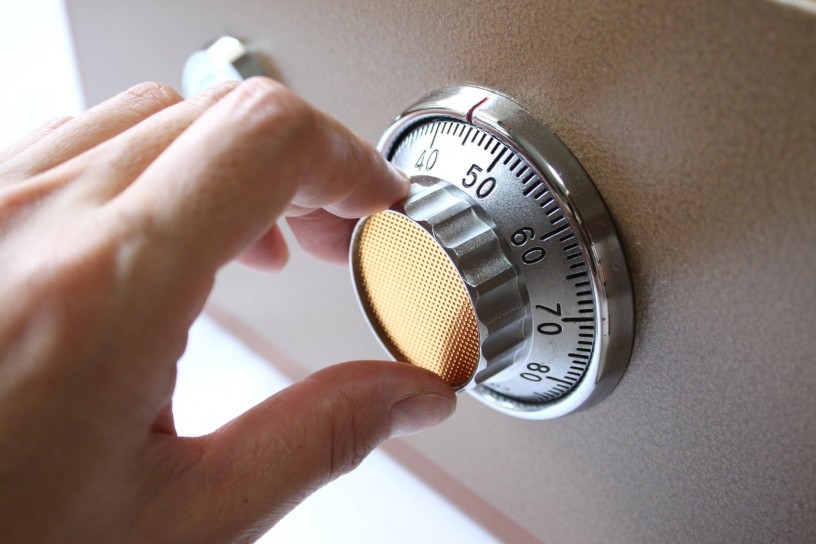 When Federal Reserve officials left interest rates unchanged this past Wednesday, they also left in place an environment that obfuscates risks and encourages people to unknowingly make reckless investment decisions. Artificially low interest rates are like spray paint: they hide problems more easily than they correct them.

There are investments and asset classes that have historically been considered safe and conservative that, because of their prices, are much more risky than investors imagine. But low rates hide those risks.

Utility company shares and mutual funds that own them are among the most commonly misevaluated investments today. Attractive dividend yields from companies with geographic monopolies and regulatory profits may sound safe, but they aren’t if you overpay for those shares. Although the stocks in the S&P 500 Utilities Sector currently pay an average dividend of 3.3 percent, they trade at a P/E ratio of more than 30, or three times their historic average.

Not only are the shares of many utility companies priced at historically high levels, many of them don’t even generate enough free cash to fund those dividends. It’s easy to borrow cheap money to pay an attractive dividend, but if interest rates ever increase, that shell game ends.

For almost half a century, investors automatically looked to the bond market for safety. In 1982 the yield on a 30-year Treasury bond was 14.6 percent; inflation was 6.2 percent. Those 30-year bonds were providing an average annual real, after-inflation return of 8.4 percent.

Today rates on 30-year Treasuries are 2.3 percent and inflation is, at least, one percent. Today’s long-term Treasuries don’t provide safety. They are, in my opinion, significantly more risky than the overall U.S. stock market.

While short-term bonds aren’t priced nearly as risky as are long-term bonds, there are a number of mutual funds with names that sound like they only own short-term bonds, but don’t. If a short-term bond fund has significantly better returns than similarly named funds within the same general class, it is maybe because the fund owns longer maturity bonds (more risky) or lower fees (less risky.)

Some funds leverage both their returns and their risk by borrowing against the assets in the fund, using the loan proceeds to buy additional interest bearing securities. A fund can increase its yield by a full percentage point or more by the use of leverage. Ask your adviser or mutual fund company if your funds use any leverage. When you listen to the answer, replace the word “leverage” with “risk” in your mind.

Some assets are inherently more risky than others. But at the wrong price, any asset is risky.