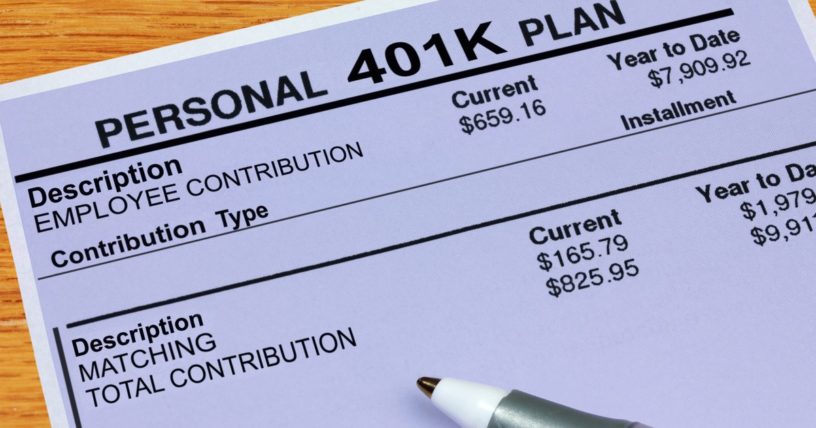 The late-year surge in stock prices was among the most unexpected investment surprises of a year defined by surprises.

No one expected the Dow Jones Industrial Average to increase eight percent in the seven weeks following presidential election, regardless of who had been elected. Few investors were surprised that interest rates increased, but even if you have been expecting something for years, its eventual arrival can still be an untimely disruption.

When you open your year-end 401(k) statements, you will discover how those surprises affect you. If you owned U.S. stocks you will likely enjoy the surprise. If you owned medium-to-long term bonds, you may be surprised to learn that bonds aren’t automatically the safe asset class many investors (and their advisers) have long assumed.

All of this bond bloodshed occurred in the same six-month period in which the Dow Jones Industrial Average set new all-time highs and eventually flirted with 20,000.

The natural temptation for the country’s 88 million 401(k) plan participants will be to move money from their bond funds to stocks. Sell low, buy high is seldom a profitable strategy. Your best investment decision for 2017 would be to ignore your feelings and view your portfolio through the magnifying glass of structured logic, not the prism of volatile emotion.

The best strategy is formal and it centers on the investor, not the investment markets, the president, Brexit, China or the Fed.

Decide on an appropriate asset allocation. This should be based on your specific situation, not your prediction about where the stock market is headed this year.  Your appropriate allocation is about you: your needs and your risk tolerance. Despite its juvenile title, “Asset Allocation for Dummies” offers some simple and useful ideas about a structured process for choosing among stocks, bonds and cash.

Make certain that your allocation doesn’t become skewed based on a quick stock gains or bond losses. Review your portfolio twice a year, adjusting the holdings for market price swings.  If you make a change, don’t forget to account for both your existing account balance and your future contributions.

And only change your target asset allocation when something changes about you, not changes in the investment markets or surprises you find in your year-end statement.