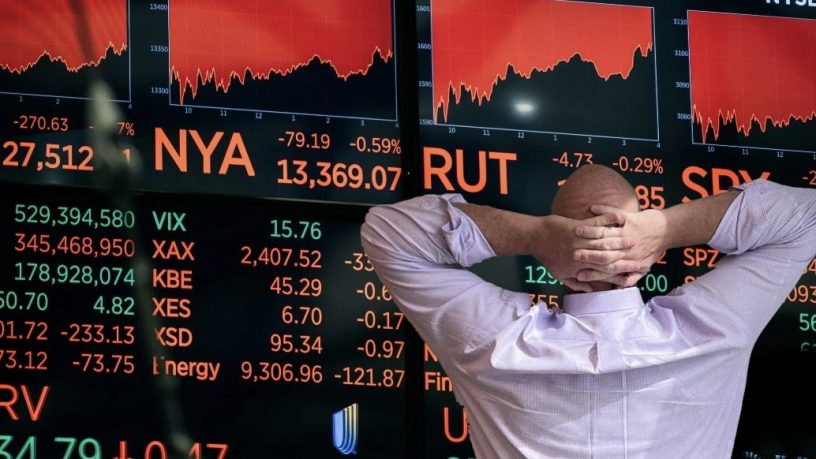 The U.S. stock market hasn’t exactly been in a free-fall since the beginning of the year, but it has certainly racked up some notable losses. The tech-heavy NASDAQ Composite is down almost 15 percent. The S&P 500 has declined ten percent. Recent Wall Street darlings such as Facebook (renamed Meta Platforms), PayPal, Netflix, and vaccine-maker Moderna have all dropped 35 percent or more this year.

What action, if any, should an investor consider now?

If you are one of those rare individuals who can predict when the stock market is about to change directions and for how long, you don’t need any advice. With superhuman powers like that you should use your billions to solve world hunger or climate change.

Everyone else should think about their house. That is, treat your stock portfolio and 401(k) investments the way you treat your house.

Assume you recently paid $300,000 for a house and two weeks later someone offered you $255,000 for it, I doubt you would panic sell at a 15 percent loss. Yet people do that all the time with their financial investments.

From 2007 to 2009, U.S. house prices fell by 13.9 percent, with some areas dropping as much as 40 percent. For most homeowners, these price declines were a non-event, because they never sold their house.

It is unlikely that you jump in and out of residential real estate in the same way you might be tempted to do with stocks. There is no minute-by-minute quote for real estate to promote sudden feelings of euphoria or depression, depending on the price swing.

It’s also a pain to sell a house, move into a rental, wait for bargain prices, then buy another house. That structurally forced discipline prevents people from making panicked decisions about buying or selling their home.

Not only is there no such external discipline with respect to the stock market, but there are plenty of stimuli that encourage just the opposite. Almost everything surrounding the stock industry encourages investors to do something – anything.

In early 2020, Covid triggered a five-week, 35 percent drop in stock prices. Rather than buy stocks at those lower prices, investors generally panicked and sold stocks. However, since the March 23, 2020, low, the S&P 500 has increased more than 100 percent.

More importantly, however, the stock market has increased more than 30 percent since before the pandemic selloff. That is, if you had the absolute worst timing and jumped into the stock market in February 2020 – just before the world economy came to a screeching halt – you would have still earned 15 percent annually over the next two years.

Not bad for someone without superhuman powers.