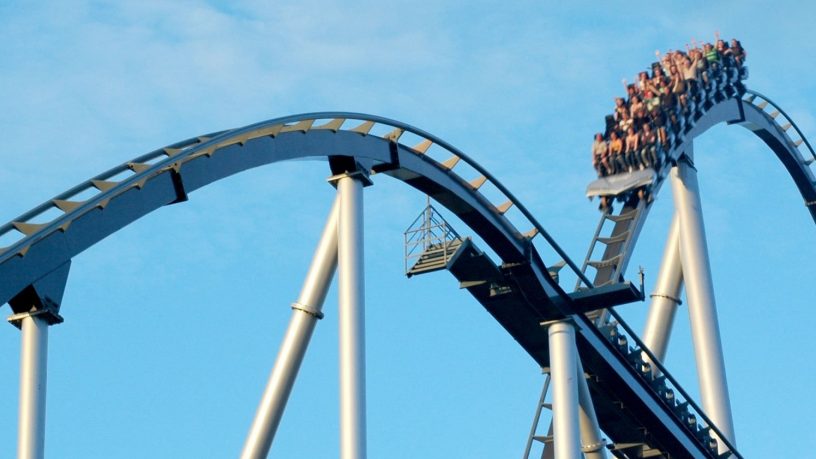 In the first three weeks of this year, the Dow Jones Industrial Average (DJIA) declined 2,200 points, or six percent. Technology shares fared much worse, with the Nasdaq Composite Index falling more than twice that amount.

This past weekend investment bank Jeffries sent clients a note saying there were signs the U.S. stock market was nearing a bottom. By noon the next day, the DJIA had dropped another thousand points.

The highest-paid analysts on Wall Street can’t predict what the stock market is going to do in the short-term. Neither can you.

Here in dependably Republican East Tennessee, few observers were surprised that in the three years following Donald Trump’s election, the stock market averaged a 15 percent annual return. The president’s connection to stock returns is dismissed, however, when those same people consider that the stock market increased 15 percent in the 12 months following Joe Biden’s election.

Commentators, journalists and investors are always eager to assign fault or credit for stock prices moves, especially sudden ones. When the market was down 1,000 points this past Monday, news stories quickly blamed the spread of the Omicron Covid-19 variant and concerns about the Fed increasing interest rates. Those two concerns are convenient, but not logical. The seven-day average of new Covid cases in the U.S. is lower than a week ago; no new news there. And the Fed is going to raise rates; the only question is when.

Around noon on Monday, someone must have rung a bell, because the market turned around, gained 1,100 points and finished with a 99-point gain for the session. Maybe the Jeffries analysts were right.

Investors are like fans at a football game. Eagerly distracted, but eventually focused on the play on the field. Do you remember when all the UT football games were sellouts and fans did the wave? I never quite figured out where or how the thing started. But when I saw it in the south end zone picking up steam as it approached my section, I would have to quickly decide whether to join the crowd or not. Most people did. After a couple of laps around Shields-Watkins Field, the thing would die, usually when something interesting happened on the field.

Fans find plenty of distractions at football games, until they eventually return their attention to the real thing happening on the field. Just like investors being distracted until they return their focus to economic fundamentals.

And the wave? I never participated, instead using the opportunity to claim a bit more space on the bleacher while those around me were standing. Just as in the stock market, when others are focused on the distraction, it creates opportunity.