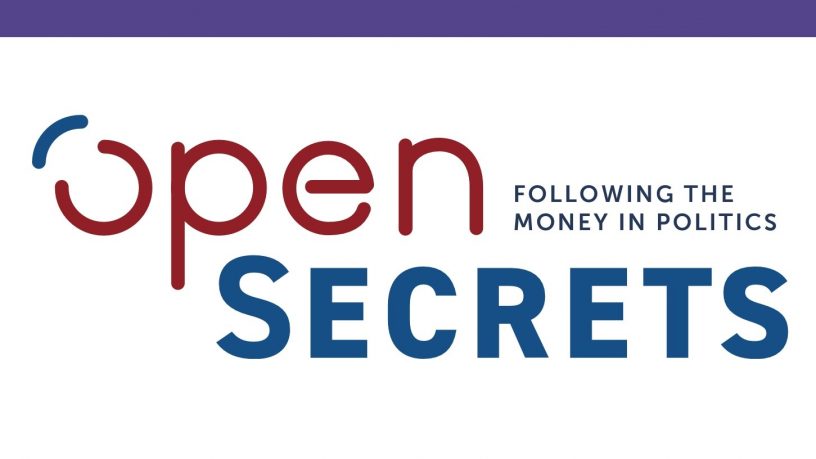 Candidates and their supporters will raise and spend a record $9.7 billion in this year’s mid-term federal elections. Some of that money is almost certainly donated by persons interested in supporting fair and free elections but forgive my overwhelming skepticism.

If donors were simply interested in fostering democracy, incumbents wouldn’t receive the overwhelming majority of donations, even those in uncontested races. Senate majority leader Chuck Schumer (D-NY) is expected to beat his Republican challenger by double digits yet has raised more than $40 million to fund his unlosable race – compared to raising only $16 million to fund his similarly safe race in 2016. People working in the securities industry have given Schumer more than $4 million this cycle. Lawyers are Senator Schumer’s second largest donor industry.

The donor employment data for a candidate is almost always intriguing. (All of the figures in this column are from the nonprofit website Open Secrets.) The securities/investment and legal industries rank high among most candidates’ donor bases.

The top Republican in the US House of Representatives, Kevin McCarthy (R-CA), has raised $25.5 million in the current two-year campaign cycle, 20% of which came from retired individuals. Individuals from the real estate, security/investment and oil/gas industries represent the three largest industries contributing to his campaign. The top Democrat in the US House of Representatives, speaker Nancy Pelosi (D-CA) has raised $22.7 million in the current campaign cycle. Her top contributors are employees of the University of California. Interestingly, employees of Tennessee Senator Howard Baker’s old law firm, Baker Donelson are the third largest contributors to Pelosi’s campaign.

It’s no surprise that the two most expensive Senate races are the high profile, tight races in Pennsylvania and Georgia, where a total of $270 million has been raised by the four candidates. The average amount spent to win a Senate race in 2020 was $27.2 million.

Among all of the House and Senate races this cycle, the organization whose employees have given the most money to candidates is Soros Fund Management, the business founded by hedge fund manager George Soros. Employees of his firm have given $129 million to federal candidates in the past two years, all of it to Democrats. The second largest employer contributor is Wisconsin-based business supply company Uline. Employees of Uline have contributed $70.4 million during this campaign cycle, with all but $3,643 going to Republicans.

Given that the $1.8 billion raised by House candidates is split almost equally between Democrats (51%) and Republicans (49%), I wonder what is the net effect of this spending anyway?