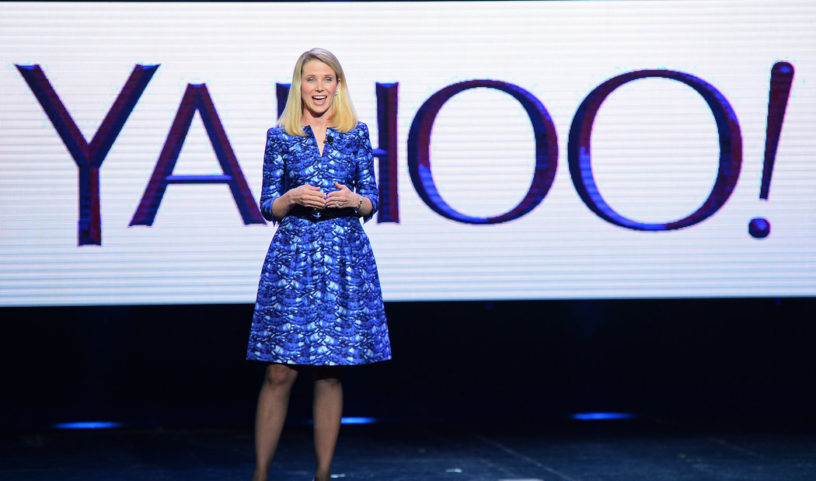 When General Electric CEO Jeffrey Immelt announced on June 12 he was stepping down as the company’s CEO, he did so under fire from a number of shareholders for poor company performance during his tenure. However, Immelt’s time at GE juxtaposed against the performance of another high-profile CEO, Yahoo’s Marissa Mayer, highlights the often misleading nature of executive performance.

Immelt is considered a failure by many observers. Since taking over the reins from Jack Welch almost 17 years ago, the stock price has fallen from $48 per share to $29. If the job of management is to maximize shareholders’ wealth, Immelt has been an abject failure, frustrating shareholders.

Perhaps the most important thing over which Immelt had no control, however, is the one that doomed him to failure. He assumed the CEO role in September 2000 — within months of the 40-plus percent 2000-2002 bear market. Worse, GE was one of the S&P 500’s most overpriced stocks at the time. The stock traded at a P/E ratio as high as 50 times earnings in 2000, a level that was three to four times what the stock was worth. GE struggled in many areas in the subsequent years, but Immelt had no chance the stock would maintain its irrationally lofty valuation.

The other end of the spectrum is former Yahoo CEO Marissa Mayer, who is credited with a 220 percent stock price increase during her five years at the helm. What is roundly overlooked, however, is the source of that stock price increase. When Mayer’s tenure began in 2012, Yahoo was comprised of four parts: an operating company (core Yahoo), $4 billion in cash and passive investments in Yahoo Japan and Alibaba.

Core Yahoo was the only one of the four parts over which Mayer exercised any operational influence. Under her leadership, that business lost ad revenues and web search volume, swinging the company from a 2011 operating profit of $900 million to a loss in 2015 and 2016. In only five years the company spent $1.2 billion on acquisitions that it has already declared worthless. Employee headcount shrunk by 50 percent. The implied market value for core Yahoo was actually negative before the company agreed to be acquired by Verizon in February.

The stock price increased during those five years because of something that required zero management input: a 480 percent increase in the market price of Alibaba. Yahoo’s Alibaba stake was to Mayer the equivalent of inheriting your grandparents’ house and discovering 160,000 shares of Berkshire Hathaway stock certificates in the attic. A social media intern could have run the company with similar results.

For her efforts destroying $15 billion in operating value, Mayer received more than $200 million in pay. My guess is that Immelt will likewise be well-compensated to go away.