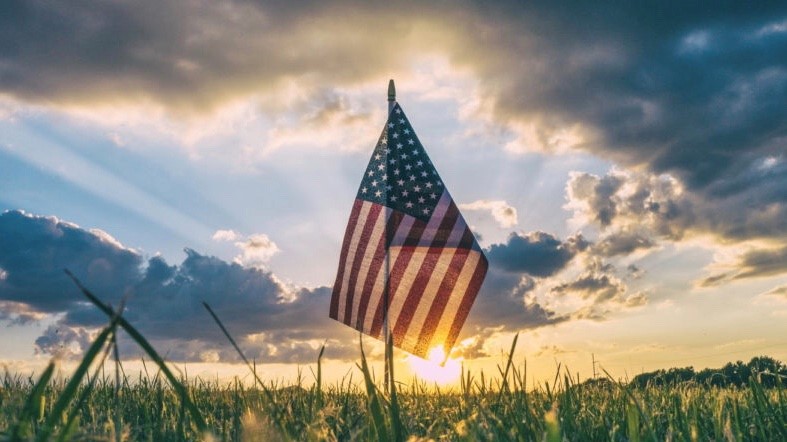 A number of recent editorials have suggested that one potential silver lining to the novel coronavirus is that it will serve as a collective wake-up call, inspiring behavioral changes that will save America from its current destructive downward societal path. One writer in Knox News described America as a real mess, lamenting that the outlook is grim indeed.

There is never a shortage of things to correct in any system, whether it is a country, business or family. There are plenty of things I would change in this country if I was king for a day. But to describe the U.S. as a real mess is a pessimistic attitude that requires either a willing or unknowing ignorance of history. By practically every objective measure, life in the United States is both better and more promising today than at any previous point in our country’s almost 250-year history.

Ask yourself, “if not 2020, in what year would you prefer to be born?” At the annual Berkshire Hathaway shareholder’s meeting on May 2, Warren Buffett walked through that exercise, comparing the likely life a child born in 2020 will live, to one born in 1920, 1820 and 1720. Absolute standards of living today are unfathomable by 1920 standards. The luxuries of one generation become the conveniences of the next – so much so that we redefine poverty. Most (not all) of the people you know – even those in low income households – are surrounded by better life amenities than those enjoyed by even the wealthiest 19th century Americans.

In just my lifetime, infant mortality in the U.S. has declined 77 percent. The leading causes of U.S. deaths in 1900 were pneumonia, influenza and tuberculosis, with children under the age of five accounting for 40 percent of deaths from these causes.

Does your student loan payment have you feeling like an indentured servant? In 1800 seventeen percent of the people living in the U.S. were literally owned by another human being.

For the first 144 years of our country’s history women weren’t allowed to vote.

Worried about armed conflict? About four percent of all males in the U.S. were killed in the Civil War, which would equate to more than six million deaths based on current population. Deaths from war and from civilian homicides have dropped substantially in just three decades.

This year certainly leaves a lot to be desired, but by almost every objective macro measure, life in the U.S. (and the entire world) is better today than at any other time in human history.

Chicken Little warnings to the contrary, I expect 2120 to be even better.