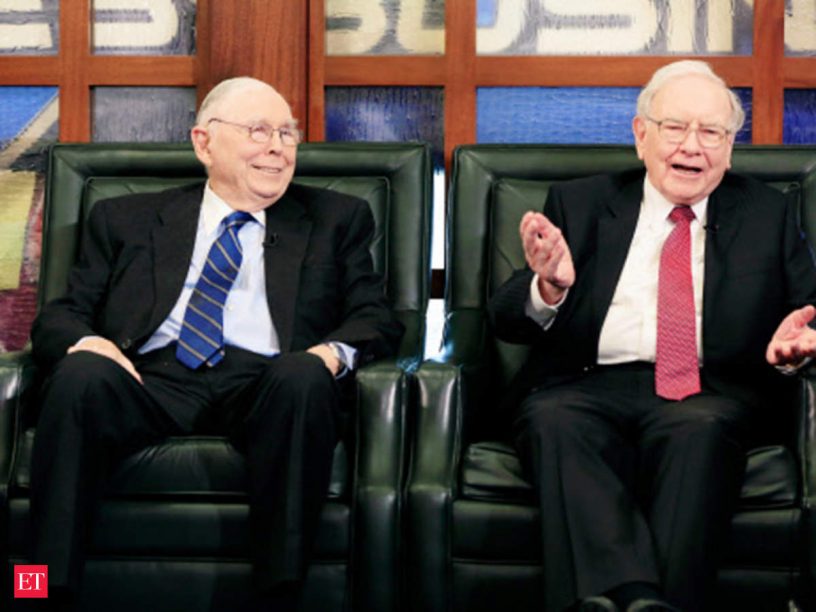 Berkshire Hathaway held its annual shareholders’ meeting on May 1, with an estimated 2 million people tuning in to watch the second virtual version of a meeting that regularly drew more than 30,000 in-person pre-Covid attendees. The centerpiece of the meeting is always a marathon Q&A session with the company’s CEO Warren Buffett and his partner, Charlie Munger. Buffett is the draw and the star of the show – and deservedly so. His comments from the 5-hour meeting, as always, received much coverage in the general press and are worth reading or watching.

But I have always been drawn to the candor and color of the lesser known Munger.

Unlike the younger (age 90) Buffett, the 97-year-old Munger is a republican and some of his comments made that obvious. “Bernie Sanders has won, though he’s done it by accident,” Munger responded when asked about proposed increases in capital gains taxes. “The Millennial generation will have a hell of a time getting rich compared to our generation.”

Asked about the Fed printing trillions of dollars for stimulus packages, Munger replied, “I do think there is a chance this extreme conduct is more feasible than anyone thought. But if you keep doing it without limit, it will end in disaster.”

Munger isn’t a fan of cryptocurrencies. “I don’t welcome a means for paying kidnappers and extortionists. I think the whole damn development is disgusting and contrary to the interests of civilization.”

Did I mention that Munger is candid?

Munger thinks that the Chinese government will continue to allow businesses to flourish.  “A bunch of committed Communists just looked at the prosperity of places like Singapore and said, ‘The hell with this. We’re not going to stay here in poverty. We’re going to copy what works.’ They’ve lifted 800 million people out of poverty fast.”

Munger isn’t a fan of state lotteries, comparing them to organized crime.  “The states in America pushed the mafia aside and said, ‘That [gambling] is our business, not yours.’ Doesn’t make me proud of my government.”

Munger isn’t a fan of professional economists, either – especially their pandemic performance.  “They were so confident about everything, and it turns out the world is more complicated than they thought. It reminds me of what Churchill said about Clement Attlee. He said, ‘He was a very modest man and had a great deal to be modest about.’”

The session ended with Munger and Buffett being asked what the biggest lesson each learned in the past year.  Munger said that if you’re not a little confused by what’s going on, you don’t understand it.  Buffett said that he had learned to listen more to Munger.