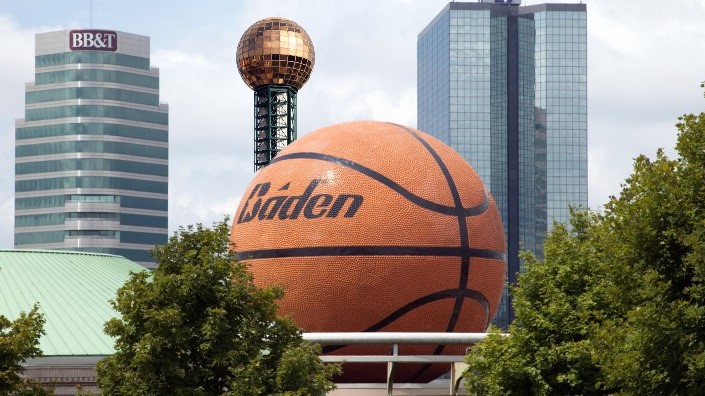 Thinking of others is always the kind and mature thing to do, especially at Christmas. It is with that sense of selfless generosity (and some sarcasm) that I’ve compiled a list of gifts for others this year.

For President Biden, I wish for his safety and good health. And a three-year supply of 5 Hour Energy.

For the City of Knoxville, home of the Women’s Basketball Hall of Fame and the Sunsphere, a new marketing tagline: “Knoxville, we got balls.” (Who needs good grammar with that kind of chutzpah?)

Santa should bring Harbrace Handbooks to speakers at school board, county commission and city council meetings. (For the elected officials who speak, that is.)

For retirees, CD rates that at least match the rate of inflation.

I hope my old college roommate, Bill Mayo, gets another million Christmas lights to add to his already gaudy yuletide yard decorations.

For my 13-year-old Young-Williams mutt, another year of good health. For my kids, meaningful jobs when they graduate from college this spring.

For all UT graduates, one meal a month in Rocky Top Dining Hall, the new campus eatery. That place is amazing.

I hope Santa brings Federal Reserve Board Chair Jerome Powell and Treasury Secretary Janet Yellen a clue. If they really believed their own comments about inflation being transitory, they were the only two people on earth who did.

For healthcare workers, anything they want.

My wish for Tennessee football coach Josh Heupel is a roster of players as talented as the Vols teams of the 1990s.

For Rick Barnes and Randy Boyd, contract extensions. I like those guys and think they are great at their jobs. I also hope Randy Boyd gets a new downtown baseball stadium – but pays for it himself.

For businesses on the Strip and their customers, a functional Cumberland Avenue.

For people living on streets, whatever it is that each of them truly needs.

I hope Bill Gates gets some improved PR. He’s done too much good for humanity for anyone to believe that he wants to secretly microchip people.

For my friend Brandon Wilhoit, a “Let’s Go Brandon” t-shirt.

For people who inappropriately sell annuities and high expense mutual funds to their customers, I hope they get switches. And, jail time, along with a special place in hell.

I hope Santa brings Tony Fauci and the MyPillow guy new publicists – to keep them away from television cameras.

For all members of Congress, two months each year working in a blue-collar internship assigned by Dirty Jobs host, Mike Rowe.