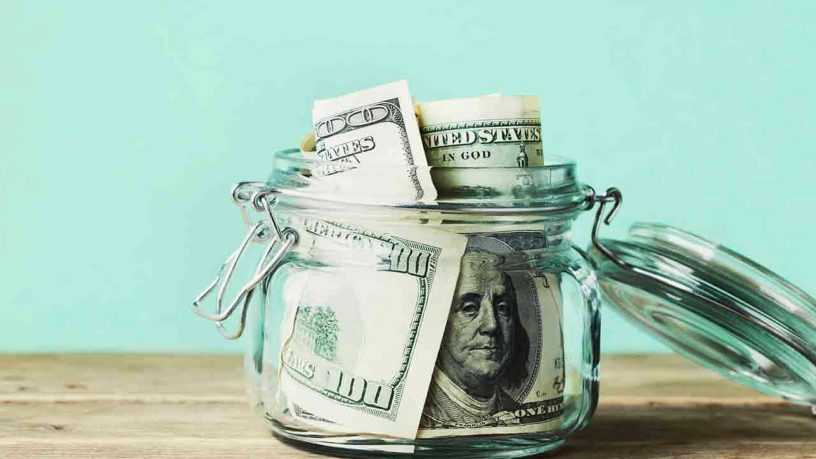 Through the end of December, the federal government had authorized $3.5 trillion in coronavirus related stimulus spending – every penny of it borrowed. President Biden’s proposed stimulus package would add an additional $1.9 trillion of new debt to that figure.

Much of that new debt is paying for much needed societal insurance and repairs, somewhat akin to borrowing money to fight a military assault on our shores or to rebuild following a natural disaster. Almost $180 billion went to hospitals and healthcare providers. Another $18.8 billion was spent or earmarked for vaccine development and distribution. Federal funding of additional employment benefits totaled another $462 billion. Combined, those direct health expenditures and increased unemployment benefits account for only 19 percent of the $3.5 trillion in new debt.

The largest single category of stimulus spending is the Paycheck Protection Program, totaling $670 billion. It may be years, if ever, before we discover how much of this money was spent to avoid layoffs and how much was acquired (and spent) fraudulently.

The most popular of the stimulus programs has been the direct stimulus checks. The first round of $1,200 per person payments totaled $290 billion. Another $166 billion is budgeted for the second (current) round of checks. Biden’s proposal would add another $338 billion to the stimulus check totals. The only qualifying factor for this supposed targeted relief has been that the recipient household be “low income,” a phrase laughably defined by the first round as a couple earning up to $198,000.

But there is something about the stimulus figures that doesn’t quite fit the definition of “targeted.” Approximately 160 million Americans have received stimulus checks, but only 24.9 million people lost jobs in 2020; another 10.8 million report a reduction in work hours or pay due to COVID. I certainly don’t begrudge anyone for accepting “free money,” but for the remaining 124.3 million recipients those checks were a windfall.

In households with income of $25,000 or less (21.8 million adults), 87.6% of recipients used checks to meet basic household expenses. However, 48 million people used their stimulus money to pay off debt or add to savings. Americans saved $1.4 trillion in the first 9 months of 2020, twice the 2019 amount.

Sending checks to 85 percent of Americans (voters!), the vast majority of whom are fully-employed, may seem like free money, but borrowing money for indiscriminate giveaways simply shifts economic prosperity from the future into the current period.