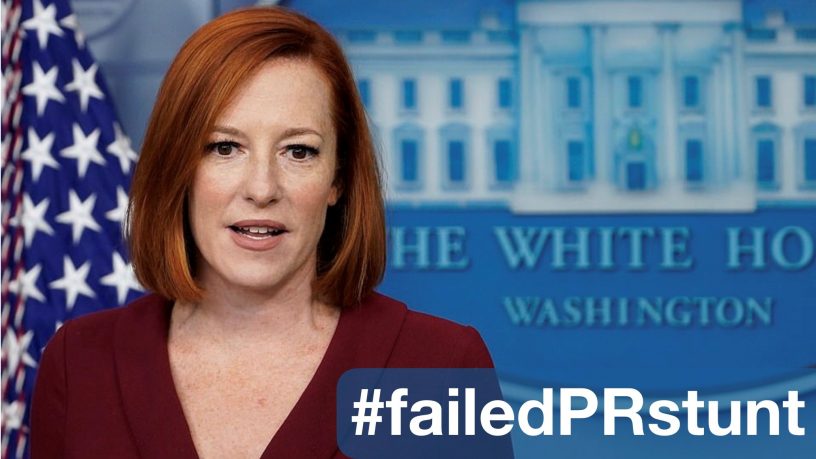 If you are looking for a house and are shocked at the prices, you are obviously misinformed.  While it might appear that home prices in Knoxville increased 15 percent in the past year, the federal government’s crackerjack statisticians tell us that national home prices increased only 4.7 percent.

Both the National Association of Realtors and online broker Redfin report a 16-17 percent increase last year.

Who are you going to believe: a bunch of PhDs on the government payroll or your lying eyes?

The most recent U.S. Bureau of Labor Statistics (BLS) inflation report tells us that consumer prices increased 7.9 percent in the past year. Because housing comprises 42 percent of the weight of the goods and services in the BLS inflation basket, it has a massive effect on the consumer price index.  But because the government reports that housing costs increased less than five percent, the housing component actually lowered the average.

The BLS also wants you to know that if you ignore increases in the price of food and energy inflation is only 6.4 percent.

That is, excluding inflation, there is no inflation.

The BLS even included a nice chart with its press release that very clearly blamed rising consumer prices on the 25.6 percent increase in energy prices over the past year.

I guess that explains the #PutinPriceHike hashtag that some tone-deaf White House genius thought was a good idea.

The obvious conclusion is that to protect yourself from #PutinPriceHike, Americans need to eliminate their energy and food purchases. And maybe automobiles, too, since new and used car prices increased 12 and 41 percent, respectively, last year. It won’t be long before that $60,000 Tesla will seem like a bargain.

The monthly BLS report is my new favorite fiction reading material. Here’s another Alice in Wonderland tidbit from the February report: health care costs only increased 2.4 percent in the past year, making medical care services the category with the lowest 12-month price jump. Out in the real world, however, actual medical costs increased almost three times the official figure (seven percent, according to PricewaterhouseCoopers) and medical insurance premiums rose 6.9 percent in 2021 (Mercer.)

I don’t care that the official BLS report says that the price of gasoline increased 5.4 percent in February. Gas was up almost 30 percent at the new Casey’s convenience store in my neighborhood.  That’s all that matters to me.