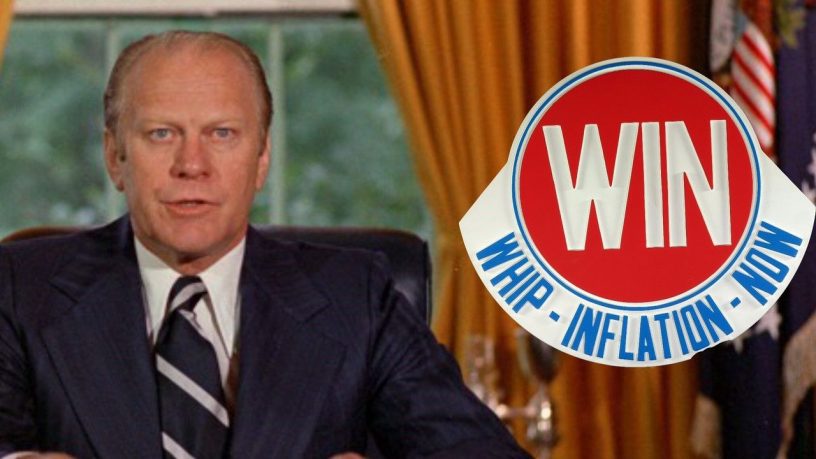 In a May 28 call among G-7 finance ministers, Yellen argued that any inflation spikes this year are likely to be temporary. However, even if higher prices are lasting, she has confidence in world policy makers to handle it. “I know that world; they’re very good,” Yellen is reported to have told the group. “I don’t believe they’re going to screw it up.”

Most analysts agree. Most, but not all.

The day following Yellen’s G-7 comments, Deutsche Bank issued a report warning that the Fed’s stated intention of waiting until inflation shows a sustained rise before taking any action to curb higher prices sets the stage for a ticking time bomb. That is, if officials wait until inflation is already a problem, corrective action will necessarily be more severe, almost certainly resulting in a more severe economic contraction.

It is much easier to fix a leaky roof on a sunny day, than to wait until a monsoon lands your attic in your lap.

The traditional monetary tool to fight inflation is increasing interest rates. Inflation averaged nearly 7% annually during the 1970s, peaking at 13.5% in 1980.  In response, the Federal Reserve increased the Fed Funds rate to almost 20%.  (The current Fed Funds rate is 0.07% – that is, effectively zero.) By 1986 inflation had dropped to 1.9%, but at a cost: two recessions within 3 years, 10.8% unemployment, plummeting home sales and an eventual collapse of the savings and loan industry.

The U.S. is a much more debt-heavy economy today than it was in 1980, making the cost of higher interest rates more burdensome than 40 years ago. In 1980, the national debt was 31% of GDP; today it is 127 percent. A 3-percentage point increase in the cost of U.S. debt would increase the federal government’s annual interest payments by $840 billion – or almost 25% of all federal tax receipts.

Recent CPI measures show inflation pacing above 4%, however, newspaper headlines about consumer prices invariably focus on comparisons against a year ago – a mostly meaningless comparison when using Covid shutdown as a base. This year, however, consumer prices rose 0.8% from April to May, which equates to an annualized inflation rate of 10%.

Stanley Druckenmiller, founder of investment firm Duquesne Capital, recently commented that he could find no period in history where monetary and fiscal policy were this out of step with economic circumstances. Like that leaky roof, the longer we wait to fix the problem, the larger the problem eventually becomes.