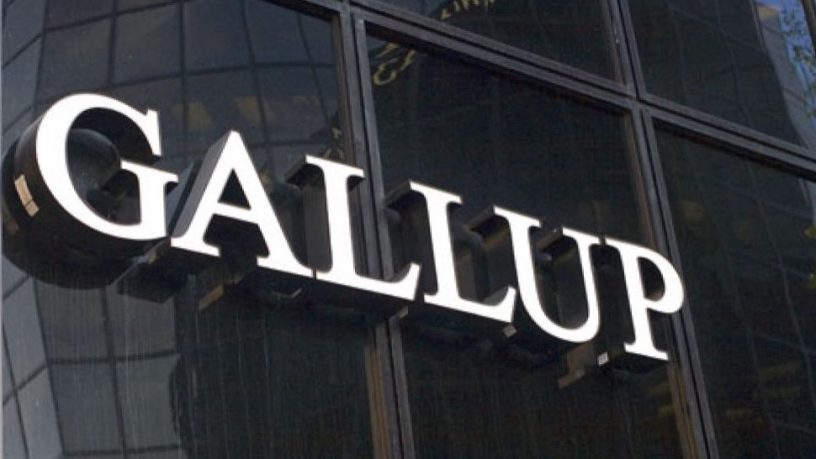 Americans are so illogically politically partisan that they will distort the descriptions of their own economic well-being based simply on the outcome of an election, without any corresponding change in any underlying economics.

A February 2019 Gallup poll found that 50% of Americans reported being better off financially than a year ago – the largest percentage since 2007. Since Gallup began conducting this poll in 1977, only once have Americans been more optimistic about their personal finances.

But the averages hide an illogical and emotional partisan difference.

Twenty-six percent of people describe their financial condition as worse than a year ago, the lowest level since October 2000. But only 10% of Republicans say they are worse off than a year ago, compared to 37% of Democrats. Either changes in the economy affect Democrats and Republicans differently or there is something emotional at work here.

I’m betting on something emotional.

Part of being partisan is adopting the intuitive position that your affinity group (and its economic policy) is superior. This partisanship is so strong that Democrats’ and Republicans’ perceptions of their own well-being almost immediately reversed when Donald Trump was elected – with little-to-no change in underlying economic fundamentals.

Both before and after the presidential election in November 2016, Gallup polled Americans about their (then) current economic condition compared to a year earlier. Prior to the election, more Democrats reported one-year improvements than did Republicans. Following the election, the polling reversed.

It’s not just Democrats who allow partisan bias to affected how they perceive or report their financial condition. When Trump was elected, the percentage of Republicans reporting being better off financially jumped 30 percentage points, from 37 to 67 percent. Republicans who described their condition as worse than a year earlier dropped by two-thirds.

The polls didn’t ask people about their expectations for the future. If so, we would expect that people who voted for Trump would have more optimistic expectations than those of Clinton voters. Instead, these questions asked people to compare their current condition with that of a year ago. The polls were taken close enough that the changes in policies between presidents Obama and Trump were irrelevant – nothing had yet changed, except people’s perception of either their current or previous condition.

Psychologists describe “motivated reasoning” as the unconscious tendency to fit the processing of information to conclusions that suit some end. It’s a regular staple of cable news – and economic assessments.