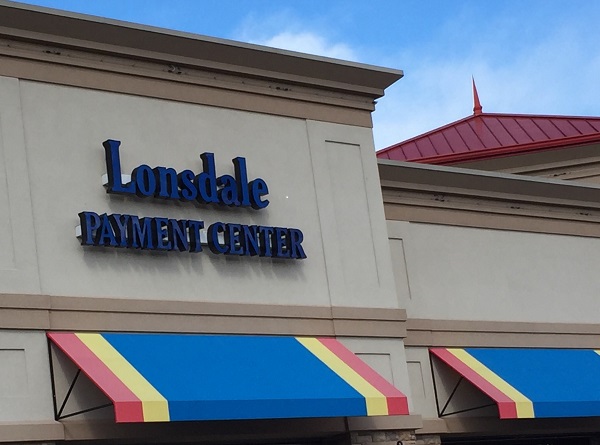 The Knoxville City Council recently asked the Metropolitan Planning Commission to draft language restricting the locations of payday lending businesses.  Citing the “predatory nature of some of these institutions,” members of Council argued that payday lenders aren’t healthy for neighborhoods.

The location of these businesses does nothing to create loan demand.

Research from the Pew Charitable Trusts finds that 12 million Americans use payday loans to take out an average of 8 loans annually, each for about $375. On those loans, the borrower pays an average of $520 a year in interest.

Almost 70 percent of first-time loans are to pay for a recurring monthly expense, such as rent or a credit card. Only 16 percent are for unexpected emergencies.

The Pew report analyzes the industry in every way imaginable. In presenting reasons people borrow at such exorbitant rates, the report never even slightly suggests that more convenient loan offices is either a root or tertiary cause of payday loan usage.

Many people simply don’t like those businesses, and they erroneously believe that they can save people from themselves by reducing competition among lenders.

Many of these businesses are ugly. I drive Magnolia or Chapman Highway multiple times a week and see them. But among the true gems on both of those roads are plenty of ugly storefronts—and most of them aren’t payday lenders.

If City Council wants to influence the way these objectionable business-fronts look, it has already set a precedent in using taxpayer money to spruce up the very businesses it now seeks to restrict.  In 2011, Knoxville spent $1 million of Empowerment Zone funds renovating a Lonsdale building housing a liquor store and former check cashing business run by a convicted drug dealer.

If City Council wanted to reduce the astronomical interest rates charged by these lenders, it should encourage more of them to locate in the city, as close together as possible.

The result, if any, of restricting new payday loan operations could actually provide a modest boost to the profitability of the existing businesses. Reducing competition tends to do that.

It is no surprise that none of the city’s payday lenders have expressed objection to location restrictions. Making it more difficult to freely open new payday loan shops practically solidifies the current market share of the existing lenders in the city. One might almost wonder if local lenders aren’t secretly behind Council’s effort, or if Council is simply the unwitting benefactor of the businesses it claims to abhor.

Closely located grocery stores do not cause obesity, nor do closely located drug stores cause opiate addiction. Granted, every Kroger and CVS look nicer than most alternative financial institutions—except for that really nice looking taxpayer-built one in Lonsdale.