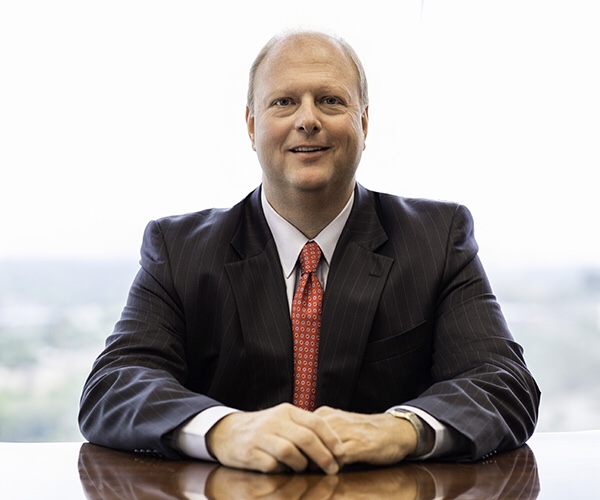 W. David Moon founded Moon Capital Management in 1995 and is head of the firm’s investment committee.

He has been a regular contributor to CNBC, and his research and editorial writings have been featured in the Wall Street Journal, Barron’s and Corporate Board Member magazine. He currently writes a weekly commentary for newspaper publisher Journal Media Group.

In 1995 he was awarded the Chartered Financial Analyst designation.

Moon also is the author of the award-winning Thoughts Are Things, named top Juvenile Inspiration book of 2014 by the National Indie Excellence Awards.

He is an active community volunteer and has served on the boards of numerous organizations, including his current work on the Board of Visitors of the University of Tennessee Graduate School of Medicine and prior stints as chair of both the Bijou Theatre and the Knoxville Zoo, where he was named lifetime honorary director.

Prior to Moon Capital Management, Moon headed a bank trust and investment department and was a partner in an accounting firm.