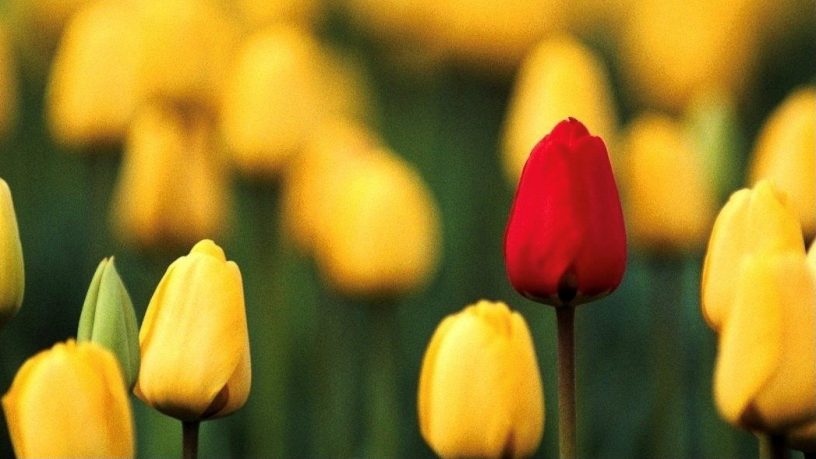 In March, Mike Winkelmann’s sold a piece of art titled “Everydays – The First 5000 Days” at a Christie’s auction for $69.3 million.  Even Winkelmann was shocked at the price, tweeting a happy expletive not suitable for publication to a family-oriented website.

Unlike old fashioned art that resides on canvas or is chiseled out of marble, “Everydays” is a JPEG file composite of 5,000 tiny memes (yes; that’s really it) that Mr. Winkelmann (@beeple in the digital world) has created over the past 14 years. The lucky buyer, Vignesh Sundaresan, gets something called a non-fungible token (NFT).  An NFT is a unique digital token encrypted with the artist’s signature and individually identified on a blockchain. For $69.3 million, Mr. Sundaresan does not even get the original JPEG file; it lives in a decentralized file system called the InterPlanetary File System – sort of a multi-network, super Dropbox, Star Trek-sounding thing.

In the art world, price is typically tied to scarcity. I can awe at photos of the Mona Lisa, I can purchase prints of it, but the original work remains a separate item.  In the digital world, bits cloned from bits are identical to the original.  Yet NFTs have managed to entirely uncouple the scarcity element of art.  Anyone can view or download an exact copy of something digitized; there’s not even really an original.  (What is an original version of Microsoft Word, anyway?) What NFTs have managed to make scarce is what they call “ownership” of the token.  But while the NFT buyer owns the token, Mr. @beeple retains copyright ownership of the picture.  Make sense?

I suspect that most bidders valued the NFT purely on a speculative basis, that is, the ability to re-sell its unique database entry at a higher price in the future.

Unlike the bidders for this NTF, I am over 50, so I acknowledge the difficulty in teaching new tricks to old dogs. I am also keenly aware of how life cruelly teaches old lessons to new dogs.

The story of the 17th century Dutch tulip bulb is one of history’s most repeated warnings of the dangers of irrational exuberance; this seems like a good time to retell it. In the early-to-mid 1600s, Holland was enjoying a period of unmatched wealth and prosperity. For more than 100 years, the Dutch enjoyed the world’s highest per capita income. Accumulating wealth led to accumulation of art – an asset class that eventually included bulbs for striped tulips, called bizarres.  Prices for bulbs reached as much as 5,000 guilders, equivalent to ten times the annual income of a skilled artisan or the price of a very nice 17th century Dutch mansion. People bought futures contracts for next year’s bulbs with borrowed funds, concerned only about “flipping” their investment to the next fool who conveniently (greedily?) ignored that there was nothing rare, unique or intrinsically valuable about tulip bulbs. When reality was eventually restored (reality is always eventually restored), Dutch speculators lost fortunes.

Perhaps I am looking at the non-fungible token market too literally.  Although the sales price of Mr. @beeple’s “Everydays” was reported as $63.9 million, the buyer didn’t pay in actual dollars; he paid with the digital currency ether, the native currency of the Ethereum blockchain.  It sounds a bit like me buying a million-dollar dog and paying for it with four $250,000 cats.