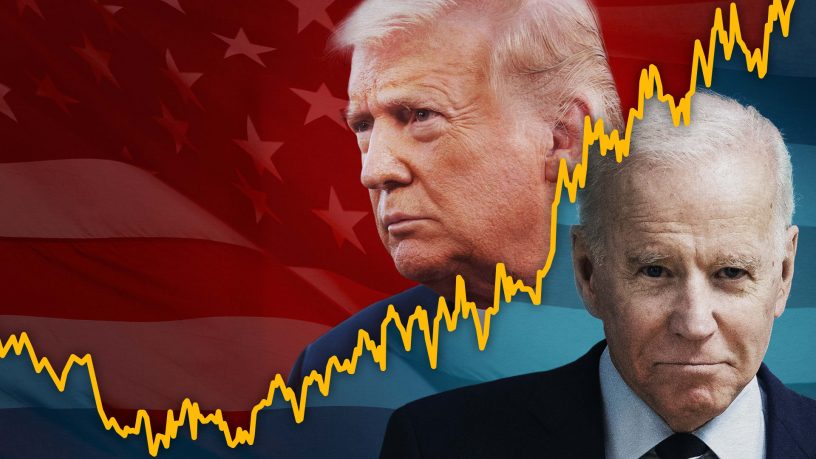 But in the 70 days between Donald Trump’s election in November 2016 and his inauguration, the market also increased 10 percent. Wall Street must love Republicans.

However, if Wall Street hated Obama, it doesn’t explain how or why the S&P 500 increased an average of 12.5 percent annually during the 8 years he was President – remarkably similar to the 13 percent annual return during the Trump presidency.

I guess that’s because Obama and Trump, as well as their policies, were so similar. That has to be it, doesn’t it? For everyone whose investment fears and hopes to culminate each quadrennial November, what other logical explanation could there be for the stock market’s similar returns during the Obama and Trump years in office? Those two guys must have been practical carbon copies of each other.

There is another possible explanation. It’s just not as simple as most people think or hope it is.

Changes in stock prices are a function of a lot of things, such as corporate earnings, the general cost of money and investor confidence. Each of those factors are determined by things such as the health of the economy, tax policies, commodity prices, currency valuations, consumer prices, interest rates, employment costs, recent history and maybe even the weather. (The New York Stock Exchange building famously has no windows, lest traders be influenced by cloudy days.)

And when measuring the performance of the stock market, the starting point also matters.

A president might indirectly influence two or three of hundreds of influencing variables.

People love to offer superficial narratives that satisfy our need for simple explanations. But when the same answer is used to justify opposite outcomes, it explains nothing. As writer H.L. Mencken said, for every complex problem there is an answer that is clear, simple and wrong. Trying to predict future stock prices or explain past ones with a single variable – who is president – is the type of complex problem Mencken describes.