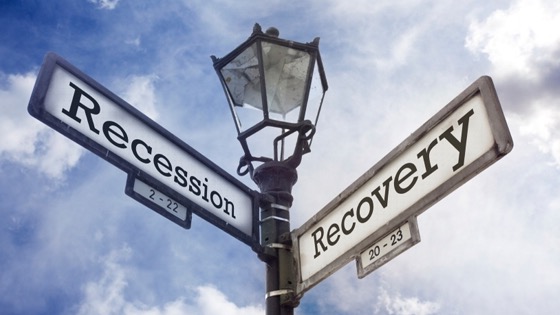 If the EU shuts down its natural gas fuel electricity plants, that would certainly decouple natural gas and electricity prices, but I don’t think that’s the plan. Instead, it appears that European Commission President Ursula von der Leyen intends to control energy prices by imposing price caps on the rates various EU electric districts could charge end users. The Belgian Energy Minister warned that the next five-to-ten winters in Europe will be terrible unless the EU quickly imposes price caps on gas prices.

Not only can government not suspend the dynamics of supply and demand by simply passing a law, attempts to do so usually worsen the problem.

In 1971, Richard Nixon attempted to replace the laws of supply and demand with a 90-day freeze on wages, prices and rents, followed by the creation of something called the Cost of Living Council. This council administered and approved nation-wide pay and price increases for two years. During those two years, businesses sharply reduced investment in new production capacity, while at the same time, consumers attempted to increase their purchases of goods and services.

It’s difficult to effectively intervene when you don’t actually control the resources.

When an entity with a cash printing press interferes in price discovery, it produces warped consumption and production patterns. For examples in the US, see health care, higher education and housing. It is no accident that the cost of Medicare-covered medical procedures has skyrocketed at the same time the prices of cash-pay health care services have declined. Or that the monetary value of a college education hasn’t kept pace with its cost. Or that new housing construction has fallen almost two million units behind demand.

If you think the price of a necessary commodity is expensive, just wait until the government puts a cap on its price.