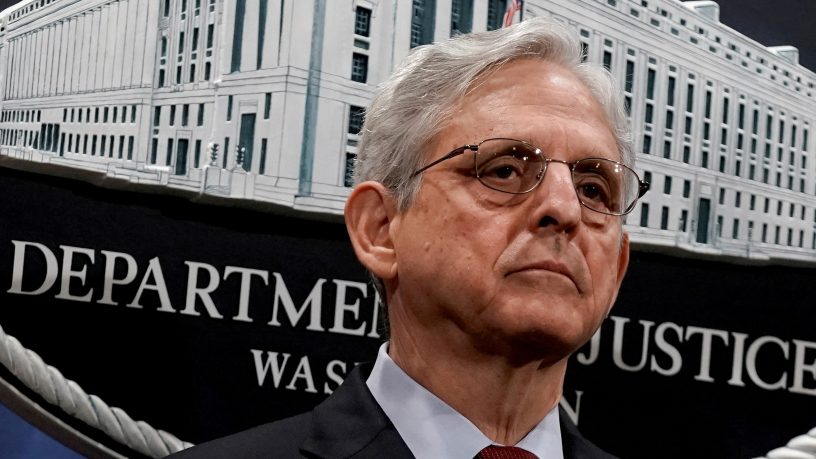 The U.S. Attorney General Merrick Garland recently offered a warning to white collar criminals who might have historically used the shield of a corporation to avoid personal criminal prosecution for their misdeeds. “The essence of the rule of law is that like cases are treated alike,” Garland said. “[There is not] one rule for the powerful and another for the powerless; one rule for the rich and another for the poor.”

It’s a shame Garland can’t start his equal justice efforts by putting lawbreaking federal judges in prison – or, at least tossing them from the bench.

A recent Wall Street Journal investigation discovered that from 2011 to 2018, 131 federal judges improperly heard 685 cases involving companies in which the judge or a close family member was an investor. Following the newspaper’s investigation, 56 of the judges issued notifications that they violated stock ownership rules and should have recused themselves from the proceedings.

But it wasn’t an administrative rule or ethical guideline these judges violated. It was a federal law, the 1974 Judicial Disqualification law. Perhaps it should be no surprise that so many members of the federal judiciary overlook or ignore the law; at the time it was opposed by the Judicial Conference, a policy-making body for the federal courts.

My guess is that the financial conflicts of these judges will attract much less public attention than do the discussions and proposals to prohibit members of Congress from owning individual securities. Although there are numerous conflicts of interest that appear to benefit many of our elected officials, we don’t need any new laws or rules to address insider information or conflicts of interest by judges, congressmen, senators, cabinet members or federal department staff members. We simply need to enforce the laws already in place – including incorporating actual penalties for those who violate their positions of public trust.

On March 14, it will be 265 years since the court martial and execution of British Admiral John Byng. French writer Voltaire satirized Byng’s execution in his novel Candide, writing “in this country it is good to kill an admiral from time to time to encourage the others.”

We certainly don’t need to execute any judges or elected officials, but neither do we need a bunch of new laws. The Department of Justice, including the FBI, needs a way and the political will to swiftly and clearly punish those who don’t follow the laws that already exist.