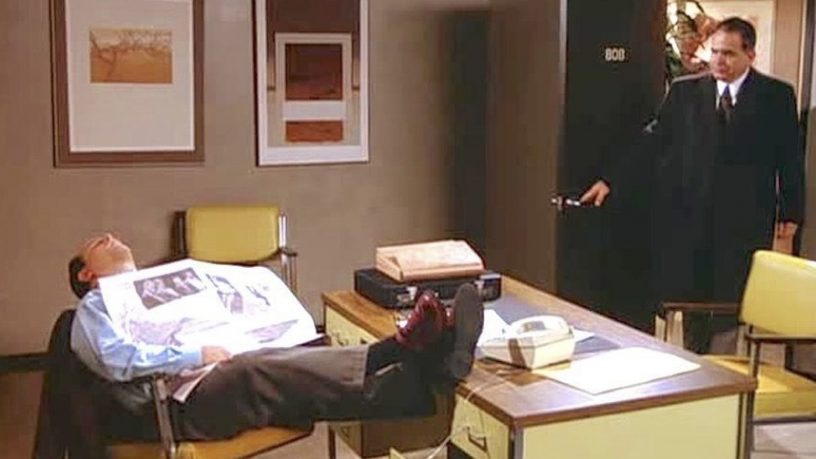 In the first half of 2022, the productivity of US workers declined by the sharpest amount ever – at least since the government began collecting this data in 1947. Economists are generally perplexed by the drop, with the most common speculative explanations to related post-shutdown reopening woes.

I wonder if it has anything to do “quiet quitting.”

Quiet quitting is when an individual doesn’t outright quit his job, but quietly refuses to do any more than the minimum required. It is about only doing an amount of work that you believe is commensurate to the pay you receive.

A recent NPR piece claimed that quiet quitting has “exploded like a supernova across the media universe.” Mostly younger workers are encouraging each other to only “work your wage.”

While it is tempting for the grumpy old man in me to cite this as an example of how the US is going to hell in a handbasket, I mostly feel sorry for anyone who has adopted this mentality. Some people have a career the incorporates their passion. If you love what you do, the notion of quietly quitting is counterproductive.

However, most people aren’t Peyton Manning. They don’t get paid to do something they love. That’s okay. Hopefully these people at least don’t do something they hate. If they do, and especially in this labor market, they might consider looking for something else to do for pay. (One resource for these people is the book, What Color is Your Parachute.)

But in my opinion, unless someone is quietly quitting to free up time to pursue a new career, they surrender the moral right to complain about their income or their general economic station in life.

When I was a kid, my uncle Byrd told me that one of the most powerful phrases in business is “and then some.” That is, to make more money, get more customers, increase your odds of promotion and generally accelerate a career, a person should do everything that is required of them – and then some. “And then some” works in practically every area of life or type of organization. Families, churches, athletics, the arts – seldom do people build healthy systems by simply doing only the minimum that is required of them.

There is more at stake with quietly quitting than Millennials simultaneously complaining about work/life balance and the burden of their student loan debt. Inflation will persist until productivity increases outpace growth in the money supply. If productivity is declining, combating inflation will require a very painful contraction in the money supply. Either that, or the Fed will lack the political will to restrict money supply growth, guaranteeing a continuation of the current inflationary environment.