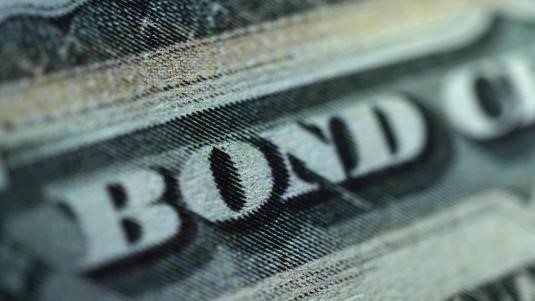 There were a lot of investor surprises in 2022, most of them painful. The prices of high-flying tech stocks can decline, sometimes significantly. The current inflation is not transitory. Interest rates matter. Bitcoin isn’t the key to your retirement plan.

But the most surprising shock for many investors in 2022 was that the supposed safe assets in their retirement plans – the bonds – weren’t as safe as they had assumed.

While the S&P 500 stock index declined 19 percent in 2022 (its worst decline since the 2008 Great Recession), the price drops in many bonds and bond funds were worse, and in many cases, much worse. Funds based on long-term US corporate bonds declined approximately 25 percent. An ETF (exchange traded fund) based on the 20+ year Treasury bonds declined more than 30 percent. Even the presumed safe, benchmark 10-year Treasury bond suffered a 16 percent price decline, the worst yearly decline ever.

These figures reveal that for many 401(k) investors, the largest 2022 losses came from their bonds – the portion of their portfolio that probably thought was supposed to be safe.

It is common for investors – and often, their advisors – to divvy an account into assumed “safe” and “risky” portions. The supposedly risky investments are usually stocks or stock mutual funds; they are intended to provide growth. The presumed safe portion is supposed to provide a balance or ballast when the stock market suffers its inevitable cyclical declines.

The problem isn’t that bonds have suddenly become risky. It is that decades of easy money have lulled both professional and individual investors into overlooking the risks associated with inflation and higher interest rates. For 40 years, interest rates have essentially been on a downward trajectory, toward some of the lowest rates ever recorded. It is easy to understand how a passive investor might forget that interest rates might one day increase. It is unforgivable for a professional investor, trusted with advising others, to make the same superficial assumption.

It is possible, of course, that this massive jump in rates is temporary – you know, transitory. But there is always some possibility that 2020 marked a shift in the long-term trend. If so, there are a lot of assumptions about cheap money and miniscule inflation that people have used over the past 40 years that simply will no longer hold true.