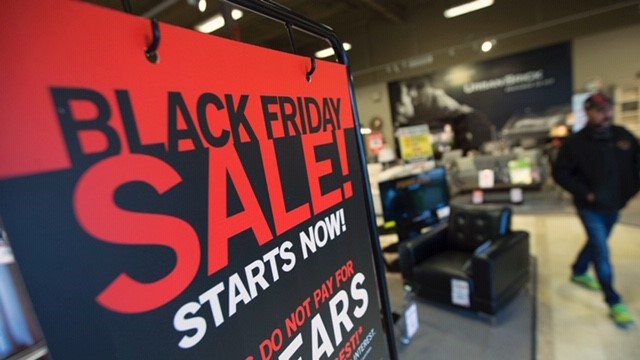 Talk about an impending recession dominates recent news. Google searches for the word “recession” have increased ten-fold in the past month. (Searches originating from the District of Columbia exceed those from all 50 states; Tennessee ranks 36th in recent searches for the word.)

According to the Federal Reserve Bank of New York, the probability of a U.S. recession is now the highest since 2008.

The questions I’ve recently been asked expose how little many people know about recessions. It should be no surprise there are so many misconceptions about recessions; many Americans have only experienced one meaningful recession in their adult lives – and it was a generational decline, the worst in 80 years.

Recessions are corrections of things that are unsustainably out of balance. Sometimes consumers take on too much consumer or mortgage debt. Businesses accumulate too much inventory or employees. Developers build too many houses or office buildings. Human nature is to exaggerate at the margin, causing irrational exuberance, which results in overbuilding, overhiring and overborrowing. It also works in reverse, where contractions lead to negative sentiment, which leads to irrationally negative sentiment which leads to underbuilding, underhiring and underborrowing. This leads to shortages, setting the stage for recovery. (See 2011 to present.)

My 19-year-old son remembers the Great Recession of 2007-2009. After reading predictions of a coming recession, he asked my opinion, assuming that “recession” always meant 8 million lost jobs, 10% mortgage delinquencies and a 40% stock market decline. Recessions are seldom the catastrophe we experienced in the Great Recession of 2007-2009. The most recent recession before that was an almost unnoticeably shallow blip in March 2001. That recession lasted 8 months, but the decline in the economy was a scant 0.3 percent. By comparison, during the 2007-2009 recession, the economy contracted 17 times that rate.

In addition to those two recessions, in my adult life, the U.S. has suffered only one additional recession, a very average 1.4% GDP decline beginning in mid-1990.

Even if you could predict the beginning of a recession, I’m not sure what good that would do you as an investor. The U.S. has experienced 12 recessions since 1945, and the stock market actually increased during half of them. While the worst declines were significant (30% and 50%), the average decline was only 7%, hardly worth the amount of energy investors spend trying to predict the next recession.