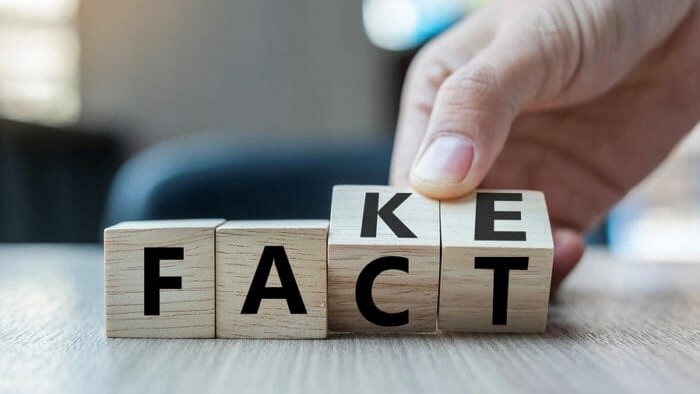 Research recently published in something called The Journal of Retirement recommends that most young people should not save for retirement. Instead, the authors conclude, rational individuals save and spend in an attempt to avoid sharp changes in their standard of living. This means that rational young people should spend all (or more than all) of their income, postponing retirement saving until middle age, when their incomes will presumably be higher.

I’m sure the authors have really high IQs and that all the math in their paper is correct, but their conclusions are both wrong and potentially damaging. In their zeal to publish something different and provocative, these researchers seem to have ignored how the real world works.

The easiest time to begin saving is when you are just a step or two above poor. The amount doesn’t matter nearly as much as the act of intentionally deferring consumption. If a 22-year-old making two or three thousand dollars a month saves only $50 of it, he will begin to develop a habit that will help determine who he becomes. Eventually, he will simply become a person who saves. It will be a part of his identity, akin to being a person who exercises. As author James Clear writes, the real value in developing good habits isn’t necessarily that you get better results, although that’s certainly good, too. It’s that good habits can change your beliefs about yourself.

Bad habits work the same. A young person who builds his expense structure to match his income will develop that habit. He will see himself as someone who lives from paycheck-to-paycheck.

A look at savings statistics suggests there is little reason to advocate against savings. According to an August LendingClub report, 60% of Americans already live paycheck-to-paycheck, including 45% of six-figure earners. I understand that inflation has wreaked havoc on people’s monthly budgets, but the larger, systemic problem is that if you have the habit of spending everything you make, you have no cushion. No safety valve. Like George Jetson trying to walk his dog, your treadmill is always dangerously running at full speed. And the easiest time to get off that treadmill is when it is running at a slow speed – that is, before you obligate significant portions of your income to fixed monthly debt service and expenses.

If you think it’s hard to save money while working your first “career job” following school, just wait until you have a mortgage and two kids.

The researchers even go as far as advising young people against contributing to 401(k) plans that provide an employee match – about the closet thing there is to a “free lunch.”