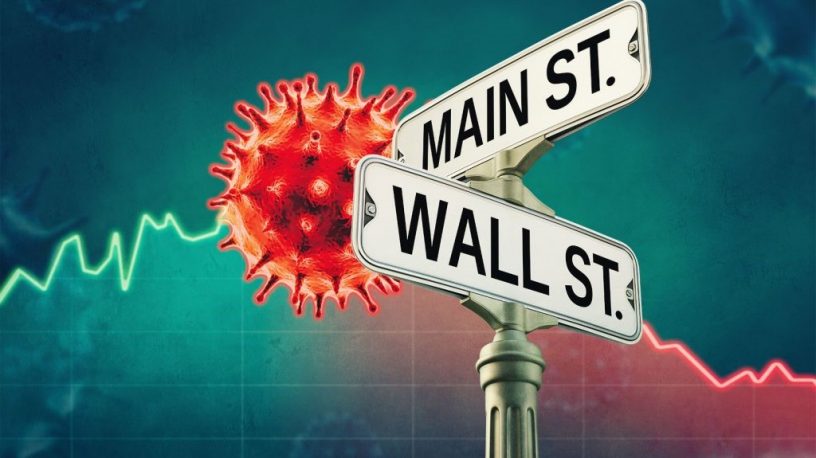 During my recent semiannual trip to the mall, the only evidence I saw of a pandemic was the prevalence of masks, even among the packed food court customers, many of whom were less than 6 feet from each other. Early reports indicate that in-person retail sales will likely decline from a year ago, but compared to April, West Town Mall looked like pre-pandemic Disney World on Free Fast Pass Day.

As I wrote in March, it is much simpler to immediately and completely shut down an economy than it is to reopen one. The disparity of the economic recovery has proved my point. The recovery has been divided along income levels (rich vs. poor) and size (big vs. small.)

At the beginning of this year, the U.S. unemployment rate was 3.5 percent, its lowest level since 1953. Since hitting a peak of 14.7 percent in April, the unemployment rate has edged down to 6.7 percent – still almost twice the pre-pandemic level. The recovery has not been shared evenly across income levels.

The self-inflected recession has essentially ended for high-wage earners, but continues for the lowest paid Americans. The unemployment rate among those making more than $60,000 a year is lower today than in February – that is, employment among these workers has more than fully recovered. But among people earning less than $27,000 a year, employment is still 20 percent below pre-shutdown levels.

The stock market is usually an effective proxy for the health and sentiment of the U.S. business community, but not this year. The U.S. stock market, comprised of the largest, most well-capitalized of American companies, has recovered all its early year losses. This is great news for your 401(k), but it doesn’t reflect the continuing struggles of 32 million U.S. businesses that whose shares aren’t publicly traded in the stock market. According to a recent Comcast Business survey, 63 percent of small and midsized businesses will lose at least a quarter of their revenue this year. Almost 100,000 small businesses in the U.S. have closed permanently since the pandemic began, according to a Yelp analysis.

If the stock market included private and small businesses, it would still be negative in 2020 – and substantially so.

As tempting as it might be to attribute these disparities to political favoritism, I am not convinced. The Great Toilet Paper Shortage of 2020 proved that the economy is a complex system, with huge numbers of interrelated parts that fit together to efficiently meet needs. It didn’t take much disruption to create empty shelves. The government very effectively and simultaneously suspended most business activity. Restarting all those millions of parts has proven a bit more complicated.