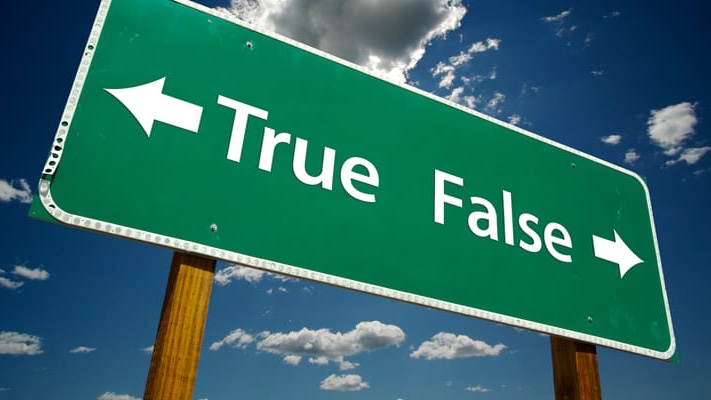 No matter what you have read in an email, social media post or on some conspiracy website, the federal government is not about to confiscate your 401(k).

Ever since that little boy repeatedly cried “wolf,” fear-mongering has been a popular, and sometimes profitable, pastime. Twenty years ago, seemingly intelligent and educated people were convinced that new blue mile markers along the interstate system were in preparation for United Nations peacekeepers invading the U.S. to quell Y2K riots. I must have slept through the riots. And the meeting to arrange the UN troops.

In the past month I have received a half dozen calls/emails from people fearful that the federal government is preparing to confiscate private 401(k) plan assets.

The emails I’ve seen are simply clickbait, directing people to websites where advertisers are selling gold, bomb shelters and cool flashlights that morph into Rambo knives.

As best I can tell, the “the government is going to confiscate your retirement plan” fraud started with a 2010 article from the National Seniors Council. The piece falsely warned that the Obama administration planned to implement something called the Automatic IRA – which would essentially force people to invest their IRAs in government annuities.

Separately, something called The Carolina Report claimed that the House Committee on Education and Labor held hearings to discuss “proposals to confiscate workers’ personal retirement accounts.”

No record of any such meeting exists.

The warnings have escalated over the past nearly decade.

The federal government has plenty of ways to take your money; it does not have to confiscate your retirement plan.

The simplest way to take your money is via taxation. The Tax Reform Act of 1986 assessed a 15 percent surcharge tax on any distributions from a retirement plan in excess of $155,000 in a single year.

Congress regularly adjusts income tax rates and brackets, changing the amount of a retiree’s pension distribution that is taxable and at what rate.

Two candidates for the Democrat presidential nomination propose levying a tax on household wealth, in addition to income. Neither candidate has announced his or her definition of “household wealth,” but it would almost certainly include the value of retirement plans. It also presumably wouldn’t apply to household wealth below some massive number, perhaps $30 million or more. Not at first, anyway.

I fear the federal government on a couple of fronts, and I detest it on many more. But the prospect of having my retirement plan confiscated by a federal agent is not one of them.