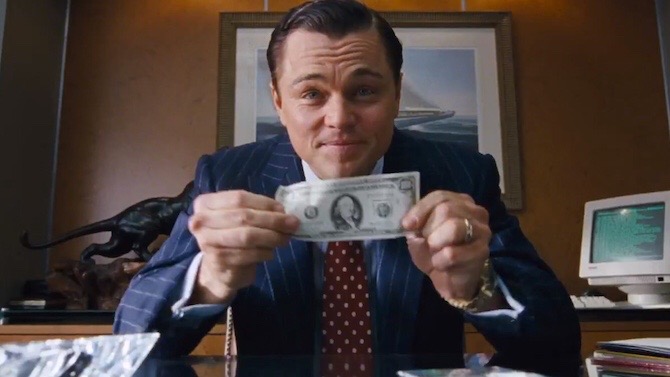 With layers of obfuscated fees, needlessly complex products, self-dealing and other conflicts of interest, the investment industry goes to great lengths to make it difficult for investors to meaningfully understand the relationship between themselves, their adviser and their money. As a result, it is often difficult to readily determine if an adviser is working to maximize his wealth or that of his client.

One behemoth Wall Street firm recently revealed much of the industry’s priorities when it reversed a 23-month old policy prohibiting charging commissions in retirement accounts.

In anticipation of a Department of Labor (DOL) regulation that would require anyone providing advice to a retirement account to act in that client’s best interest, in October 2016 Merrill Lynch announced it would no longer charge commissions in retirement plan accounts. A well-orchestrated advertising campaign accompanied the announcement, bragging that eliminating commissions in retirement accounts was in the best interest of investors.

When the DOL announced in March of this year that it was not going to implement the best interest rule, Merrill reversed its decision, claiming instead that offering commission-based accounts was in the best interest of investors.

Merrill Lynch is hardly the only firm whose true incentives were exposed by the Department of Labor flip-flop on eliminating some conflicts-of-interest in the investment advice industry. In anticipation of the DOL requirement to act in clients’ best interests, brokers reduced sales of variable annuities to IRAs 16% in 2017, despite no decline in sales to non-retirement accounts. The decline continued into this year – until March 16, when the DOL announced it was not implementing the “client’s best interest” rule. Despite the early year drop, variable annuity sales to IRAs are now expected to increase for the full year.

When advisers thought they would be legally required to act in the best interest of at least one group of clients, they stopped selling variable annuities to those clients. When the DOL reversed course and chose not to implement the regulations, firms went back to business as usual – complete with hidden conflicts and indiscernible, egregious fees.

The problem is not limited to annuities, retirement accounts or Merrill Lynch. This is an industry that, with the cooperation of regulators and politicians, engages in legal larceny. Most people will never understand the legalities that determine if the person they are paying to help with their investments is acting in their best interests or not. Firms spend millions of dollars lobbying federal and state regulators to make it difficult.

But in this unique situation of a rapidly changing regulatory landscape, many firms tacitly conceded their true allegiance. When you do the right thing only because you are legally required to, you aren’t doing the right thing.