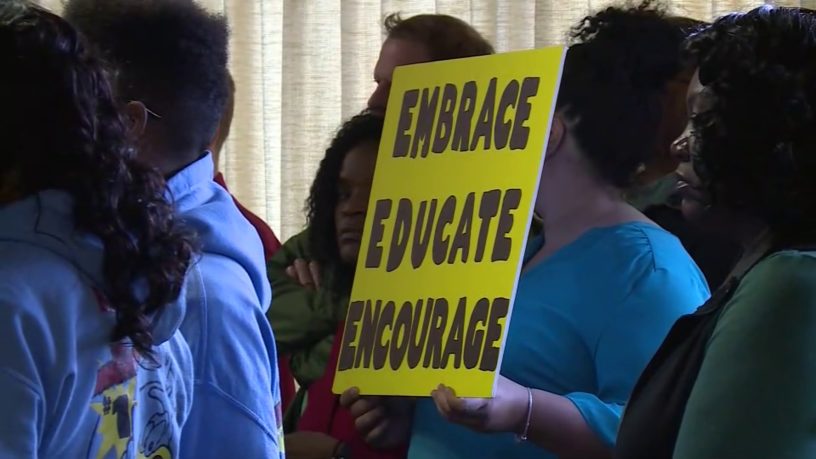 The Knox County Board of Education should have its own taxing authority.

I am not advocating for a tax increase. That’s a separate issue. But the system of education governance in Knox County is dysfunctional.

Under the current system, the Knox County Commission determines the amount of local tax revenue allocated to the school system. Although the Commission has no legal input into how it is spent, 60% of Knox County’s budget – approximately $480 million – goes to schools. That is, the people responsible for taxing the citizens don’t even control how more than half of that tax money is spent.

Instead, imagine your county property tax bill divided into two components: county services and education. If the Knox County School Board believed the district was underfunded, it could make its case to the voters, not County Commission. With taxing authority, School Board members would also be judged on their funding, not just their expenditure decisions.

Granting the School Board taxing authority need not necessarily cause an increase in local taxes. Mayors, City Council members and Commissioners regularly brag about proposing “no new taxes” budgets. School Board members might do the same. They might not. The current system however, produces the only outcome it could logically produce: a School Board that claims to be underfunded and a County Commission that claims the School Board is a poor steward.

No one is accountable when funding and spending are separated.

Without taxing authority, the School Board never has to fully prioritize its goals. “We wanted to give everyone a 5% pay raise, fully-fund Project Grad and approve 20 new charter schools, but the Mayor and Commission won’t give us the money.” The County can always point to dollar increases in its allocation to the school system and ask, “How much more money is enough?”

Across the country, school districts with taxing authority are the norm. Tennessee is only one of three states with elected school boards that are legally prohibited from levying taxes. However, there is a state provision in Tennessee that allows a school board to force a referendum on a property tax increase to fund schools if 2/3 of the school board members vote for the tax increase.

If the school board thinks the system is underfunded, it should consider and publicly discuss proposing an increase in the local property tax rate, forcing both the board and the voters to take a stand on all education expenditures.