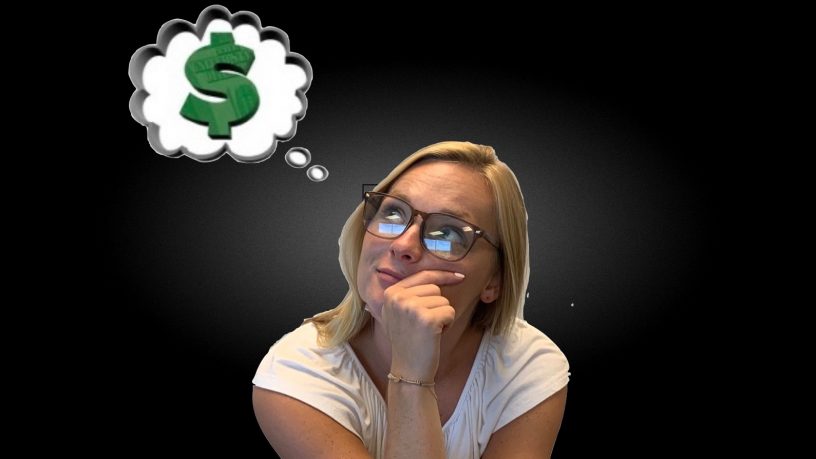 I’ve observed that the three most intimate things in most people’s lives are their spirituality, their sexuality and their money. And people will typically tell you what they think about God and who they sleep with more quickly than they will share their tax return. As a result, I’ve learned quite a bit about human nature in 35 years of working with people and their money.

Popular opinion to the contrary, I don’t think that money is the most common cause of friction between married couples. When people fight about money, they aren’t fighting about money. Money is a convenient proxy that allows people to postpone dealing with whatever is the real problem.

Money doesn’t change people – either its abundance or its scarcity. Money is simply a volume knob that allows a person to more (or less) loudly demonstrate his core values. It’s why I never trust a man who divorces his wife immediately after making his first million dollars. The new wealth didn’t change the guy; it just revealed him.

When a good person becomes wealthy, it allows him to better demonstrate who he is, as well.

I feel sorry for people who sincerely believe that accumulated wealth is the result of the mistreatment of someone. It’s a terribly misinformed belief, because the most predictable way to create lasting wealth is to provide something of great value to people, or something of moderate value to a great number of people.

Worse, people who believe that money is zero sum – that is, the only way one person can have more is to take it from another – is a limiting core belief.  Holding this view is a commitment to a life of monetary mediocrity. It is an excuse for why a person doesn’t have the things he wants. “I don’t have more money because I’m not willing to cheat or abuse people.”

Wealth creation expands the economic pie, which is why practically everyone in developed countries is richer today than everyone who was living two centuries ago.

Parents use money as a tool to try and change their children. I once had a client who did not want his kids to become dependent on unearned money; he decided it was time for his sons to be fully on their own – free of parental subsidy. The younger of the two boys was 56 years old. These two “children” were thinking about retirement, while their father was trying to use (the lack of) money to instill a work ethic and sense of responsibility.

Kids have generally developed their relationship with money by their mid-teens. Maybe my estimate is off a bit, but probably not by 4 decades.