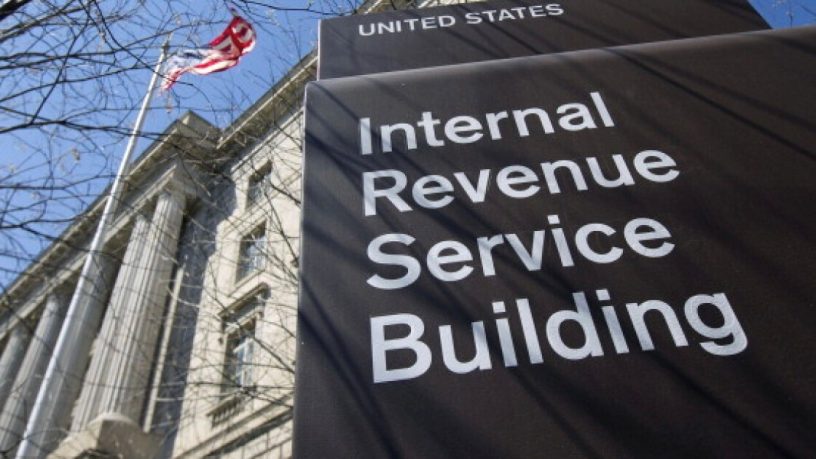 Last week’s column about the relationship between inflation, spending and taxation prompted a number of reader emails, some of them humorous in their cyber-meanness. (Sticks and stones, Will Smith.) To the letter writer who blamed my misguided sense of fairness on my being an obvious child of privilege and generational wealth, please know that my first home, 6 Paradise Trailer Court, is now a roadway retention basin.

To everyone else, here are some facts about the U.S. tax code that may dispel some myths.

There is a difference between income tax and payroll tax. The payroll tax is earmarked specifically for Social Security and Medicare, two programs from which all retirees will eventually receive benefits.

The Medicare portion of the payroll tax is 1.45 percent. Because there is no similar cap on Medicare benefits, all of a person’s income is subject to this tax. A 0.9 percent surtax is assessed on incomes above $200,000.

Everyone with W-2 income pays the payroll tax. Self-employed individuals are also supposed to pay payroll taxes, but if a person receives self-employment income though a third-party payment processor such as PayPal, they likely won’t receive a 1099 for income below $20,000. The IRS relies on the honor system for these individuals.

The income tax goes directly to the Treasury and is used to fund the general functions of the federal government.

Of the households that pay no income tax, historically about half of them actually pay a negative tax rate. That is, because of the earned income tax credit they receive refunds that exceed the amount of taxes they have withheld throughout the year.

The average tax rate for the top one percent of taxpayers was 25.6 percent in 2019, compared to 13.3 percent for all taxpayers and zero percent for about half of households.

In 2019, the top one percent of taxpayers earned 20.1 percent of all reported taxable income, a decrease from 21.9 percent in 2012. However, the share of taxes paid by this group increased slightly from 38 percent to 38.8 percent.

Since 2000, personal tax collections have increased 4.3 percent annually. This is approximately equal to population growth plus the rate of inflation.