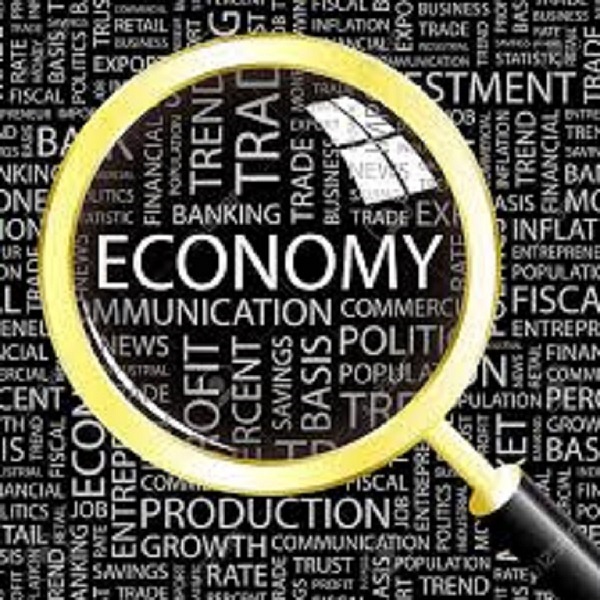 Although neither directly causes the other, they do share some of the same determinants. Investors err, however, when they use either stock price or GDP observations to draw conclusions about the future of the other.

Over the past 25 years, the US stock market increased significantly more than U.S. economic growth, as the S&P 500 increased 441 percent, or more than six times the increase in U.S. GDP. Over 15 years, however, growth in the stock market and U.S. GDP were a practically identical 30 percent. And during the 13 percent S&P 500 drop of the past seven months, GDP is essentially unchanged.

Still fresh in our minds is the dramatic worldwide drop in stock prices during the 2007 – 2009 recession. U.S. GDP only dropped 4.3 percent from December 2007 to June 2009, while the S&P 500 collapsed 35 percent over those 18 months. History suggests, however, that the stock market is just as likely to increase during a recession as it is to fall.

The U.S. has suffered 14 recessions since 1929, with a median length of 9 months.  The average return of the S&P 500 during those 14 recessions was a loss of 4.3 percent. During half of the recessions, however, the S&P 500 increased; half the time it declined.

It’s been said that Wall Street has predicted nine out of the past five recessions, but even that old joke is faulty. In only three of 14 instances did the S&P 500 decline in the 12 months immediately preceding the start of a recession. In the year preceding each of those 14 recessions, the S&P 500 increased an average of 11.5 percent.

If the economy does not predict the stock market, does anything? The financial series that is most highly correlated with changes in the S&P 500 is the collective earnings of the 500 stocks in that index.

A 50-year chart of the S&P 500 lies almost perfectly on top of the earnings of the index. (If you can’t find some version of the chart, let me know and I will send you one.) Corporate earnings share many of the same determinants as GDP; things like interest rates, consumer spending, capital expenditures, employment, etc. But it is the underlying earnings of the companies within the index that correlate with price changes.

In hindsight, this makes perfect sense, since the prices of stocks eventually gravitate toward their values—and the value of a business is a function of its earnings.

Of course, in hindsight everything is easy to see.