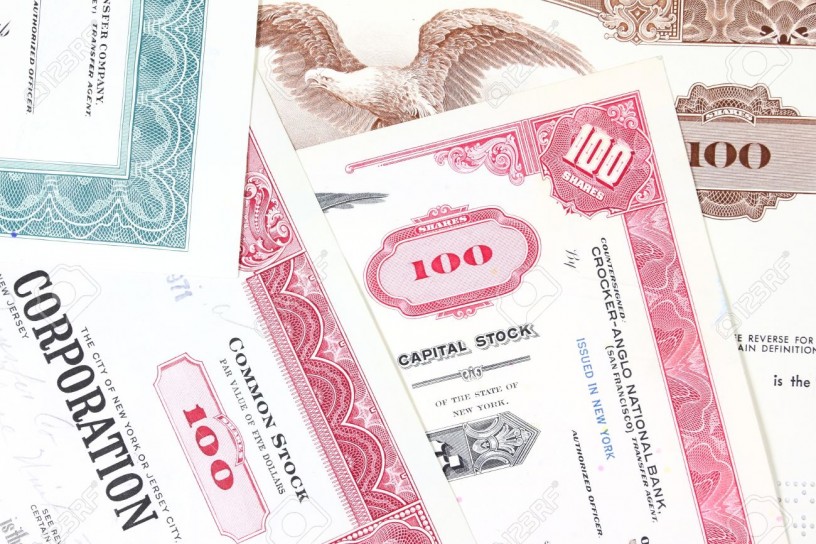 In the first quarter of this year US companies spent $166.3 billion purchasing shares of their own stock. In only three months, 41 of the S&P 500 companies spent more than a billion dollars each repurchasing their own shares. Pfizer, Gilead Sciences and Apple each repurchased more than $7 billion of their shares. Companies in the healthcare industry set a record for repurchases.

A business has several options for using cash. A company can hire new workers, build factories, buy assets, make acquisitions, make other investments, pay dividends, reduce debt, hold it in the bank or repurchase its own stock or stick it in the bank.

When a company purchases shares of its own stock, it increases the ownership percentage of each of the remaining shareholders. If a company has four owners and three of them buy out the fourth, each remaining shareholder now owns a third of the company, rather than their previous 25 percent. Whether or not this is good for the three remaining owners depends on the price they paid for the exiting owner’s shares and what else they might have done with that cash. Corporate buybacks are no different; they just have a lot more zeros, commas and shareholders.

Critics warn that share purchases artificially inflate the stock market while consuming capital that should be used to expand and hire more employees.

That argument is fantastic populist rhetoric, but it’s a naive misunderstanding of capital allocation, employment and economic activity.

The economy does not get stronger because companies hire more workers. Businesses hire more workers when the economy gets stronger. That happens when productivity increases. Hiring marginally unnecessary employees, even in a tight labor market, reduces economic productivity that wastes resources, resulting in a weaker economy and increasing the odds of a recession and even higher future unemployment.

This slowdown is not because companies have run out of excess, immediately unneeded cash. Moody’s estimates that US companies currently sit on $1.7 trillion in cash, 23 percent of it held by Apple, Google and Microsoft.

One possible explanation for the expected slowdown in repurchases is that companies no longer see their own shares as attractively priced. They would rather sit on the cash rather than purchase their own shares at these prices. Another explanation might be that businesses do not foresee enough increased demand to justify new hires or physical expansion.