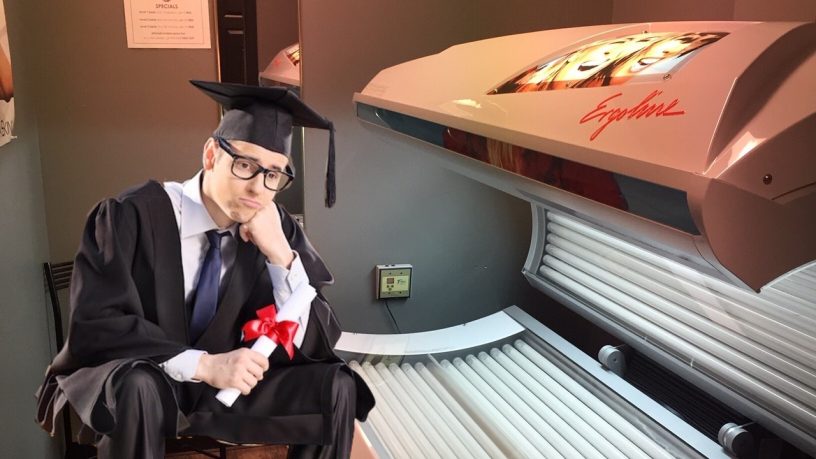 As you listen to politicians discuss the issue, keep in mind that “student loan” is an overly broad term, suggesting a homogeneity that simply doesn’t exist. There are massive differences between traditional public colleges vs. for-profit schools, graduate degrees in medicine vs. fine arts and students who complete school vs. those who don’t.

Here are some actual figures, however, offered with as little commentary as possible.

Approximately 40 percent of all student loan debt is used to finance graduate and professional degrees. Among graduate degrees, the average loan balance for a physician borrower is $162,000. Borrowers with Master of Arts degrees owe an average of $58,000.

About two-thirds (63%) of defaults on federal student loans are from college dropouts, not college graduates.

The largest beneficiaries of student loans are for-profit schools.

The school representing the largest aggregate amount of debt outstanding is the Phoenix campus of the University of Phoenix, a for-profit institution owned by a private equity firm. (I guess I hoped the largest debt was owed by students from Harvard, or even Auburn, not some for-profit, mostly online school.) In 2014, 8 of the 10 institutions producing the largest amount of student loan debt were for-profit schools.

The median monthly student loan payment is $222. A monthly membership to Sun Tan City closest to the UT campus is $130. A membership to Real Hot Yoga is $99 per month.