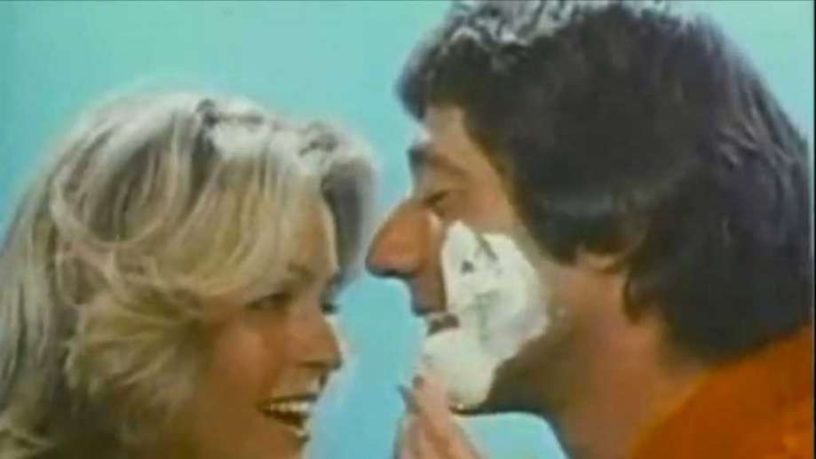 The first Super Bowl commercial I remember was a 1973 Noxzema ad featuring Farrah Fawcett rubbing shaving cream all over Joe Namath’s face.  I couldn’t wait to start shaving. The only other Super Bowl commercial I specifically recall was the Mean Joe Green Coke commercial.  I’m guessing that ad wouldn’t work with Johnny Manziel or Colin Kaepernick.

Super Bowl ads have changed, but slowly. Anheuser-Bush isn’t featuring its iconic Clydesdales this year, instead choosing to run a self-congratulatory ad for its philanthropic donations. Food and beverage are still big spenders, but there are more ads for technology products (Amazon and Verizon this year) and automobiles (Kia, Hyundai, Lexus and Toyota) than 20 years ago.

Some Super Bowl “brand awareness” ads are likely as much about executive ego as sales.  Monster Products’ $5 million ad for its audio accessories will be seen by 100 million people, but how many of them are about to buy headphones? Spending $5 million targeting people who search Amazon or Google for headphones might create more sales, but it’s not nearly as flashy. Auto accessories manufacturer WeatherTech marks its 5th year as a Super Bowl advertiser this year, but how many of the 100 million viewers are in the market for high-end car floor mats?

The Super Bowl remains the most watched broadcast on the planet. The numbers are so large that they no longer mean anything.  A 30-second ad now costs $5 million, or $168,333 per second.  Super Bowl in-game TV ad spending is 2.5 percent of all spending on U.S. broadcast television ads, twice the level from a decade ago. Since inception, Super Bowl ad spending has totaled almost $6 billion, or MMMMMCMXCIX million in NFL Roman numeral dollars.

Despite the huge sums spent on Super Bowl advertising to reach the masses, the irony is that advertising is generally getting more targeted. If I sell carpet or roofing shingles, HGTV won’t show my ad to 100 million people, but its show Fixer Upper can deliver 5 million viewers who are almost certain to be prospective buyers of my products. If I search the web for an investment adviser, ads for financial planners blitz my Facebook feed. E*TRADE may generate brand awareness with its Super Bowl ad featuring a talking baby discussing the importance of retirement planning, but I suspect it won’t convert as many clients as would spending $5 million targeting analytically focused potential customers.

None of that will be evident in Super Bowl LII, however. But expect major changes by LXV or LXX.