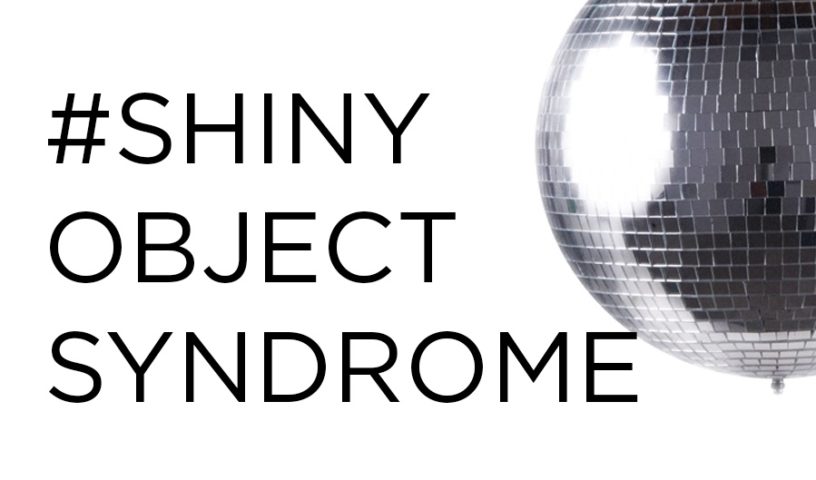 In 2011, the University of Houston football team finished 13-1, winning more than 11 games for the first time in school history. The team’s head coach, Kevin Sumlin, immediately became the “must hire” coach. However, anyone who had worked on a staff with Sumlin or prepared a team to play one of his teams could have told you that Sumlin’s squads were talented, but undisciplined and unfocused. His practices were unorganized and he made downright bizarre in-game decisions.

Texas A&M “won” the Sumlin lottery and most A&M fans now regret it. But it was a great, exciting introductory press conference.

I always laugh to myself when the difference in a contract extension and being fired is a three or four game swing from one season to the next. By itself, a single 9-3, 13-1 or 6-6 season says absolutely nothing about a coach’s ability. Bear Bryant’s 1969 and 1970 Alabama teams posted losing SEC records, before winning nine SEC championships and three national championships in the next decade.

There is an entire investment strategy that aims to purchase or sell stocks based solely on the recent movement in their prices – that is, based on this season’s or month’s win-loss record. These short-term investors superficially stumble through their stock selections without any consideration of a company’s business, profitability, competitive situation, balance sheet or management.

Some investors focus on quarterly earnings reports, pretending to evaluate a company’s fundamentals. If General Electric’s earnings exceed analysts’ expectations by a penny per share, that tells us zero about the long-term fundamental attractiveness of the company. However, it creates a nice headline, drawing myopic and naïve investors to the stock.

This influence of flashy, superficial information reminds me of a former athletic director who was interviewing Lane Kiffin and was impressed by the coach’s presentation of his second-and-short package of plays. My daughter can call plays on second and short. John Adams can call plays on second-and-short. That AD had no understanding of coaching and was easily duped into believing he understood the presentation, when he was simply fooled by the shiny object.

In the investment world, Apple is one of my favorite examples of investors’ tendency to extrapolate the last quarter. Over the past ten years, investors have rotated between Apple exuberance, apathy and panic – based solely on the prior quarter’s shipments of that season’s high-profile device. This superficial schizophrenia is responsible for scores of analyst buy recommendations following huge stock price increases and sell recommendations after the price had already declined.

That is, even the pros at picking stocks and football coaches can myopically focus on a recent record, either unwilling or unable to evaluate the deeper, underlying fundamentals.