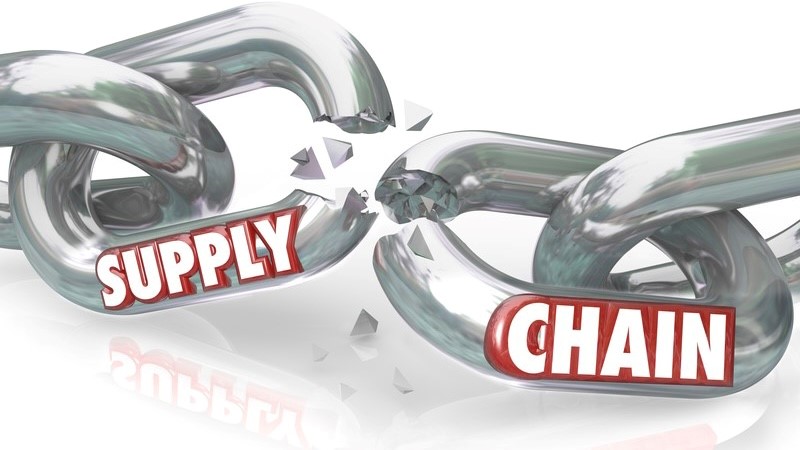 Because of supply chain problems, it’s been weeks since I’ve had Sweet P’s spicy fried pickles or a delivery of lemon-lime Gatorade Zero. The supply chain is seemingly responsible for anything that doesn’t go well, including consumer inflation, skyrocketing house prices, Adele cancelling her Las Vegas show and Tennessee’s basketball loss to Texas.

Okay; I made up that last one. But if something bad happens these days, you can almost guarantee that someone will blame it on this quasi-nebulous, ominous-sounding, all-encompassing thing: The Supply Chain.

A well-running supply chain isn’t something that a consultant built from scratch and foisted onto the world’s economy all at once. The intricacies of systems that allow companies to maintain the slimmest margins of inventory and raw materials took years to develop – some of it by computer modeling, but much of it by trial and error.

It is a lot simpler (and more painful) to cause a system to go from 60 mph to zero than it is to do the reverse. Before the pandemic, the world had about 3.2 billion workers, producing and delivering $85 trillion worth of goods and services.

And then those 3.2 billion people stopped. For months, parts of world’s economy essentially produced nothing.

Last year a single ship blocked the Suez Canal and wreaked havoc on the global supply chain for weeks. Now multiply that one ship by hundreds of thousands to account for factory shutdowns, flight reductions, container ship challenges and port congestion. All while trying to get 3 billion workers resynchronized within a gargantuan, but finely tuned system.

It not just truck drivers who’ve left the workforce. There are almost four million fewer Americans working or seeking work today than in 2019. Since the U.S. has kept the records, there has never been a year in which the number of people working in hospitals declined. Never. We’ve now had two consecutive annual declines. There are 81,300 fewer U.S. hospital workers now than at the end of 2019.

The system that produces and moves trillions of dollars’ worth of goods with minimal slack wasn’t created in an instant. It can’t be recreated that quickly, either.