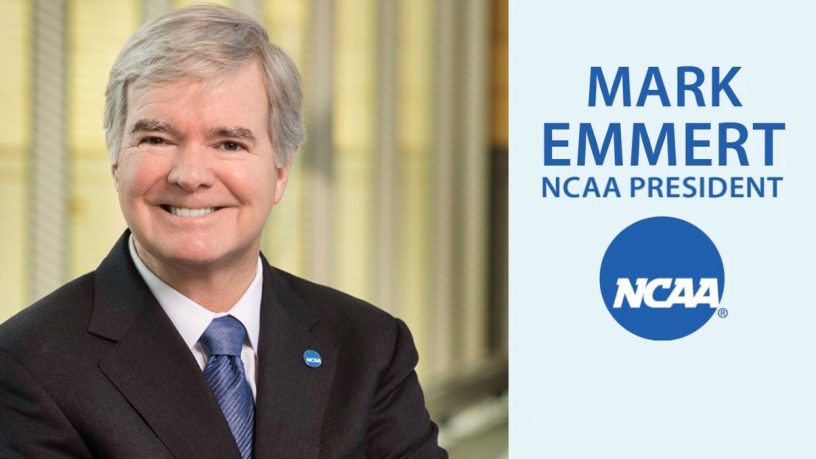 The U.S. Supreme Court ruled on June 21 that the NCAA can’t prevent schools from providing education-related benefits and payments to student-athletes. The decision has nothing to do with paying players or allowing them to profit from their name, image and likeness. The Court merely ruled that schools can pay for things like computers, study abroad programs and post graduate scholarships.

The NCAA responded defiantly. NCAA president Mark Emmert said that the ruling did nothing to prevent the organization from defining what is and isn’t an educational benefit, adding “we look forward to working with Congress to chart a clear path forward.”

Rather than comply with the law, the NCAA wants Congress to change from the law. Emmert’s tone-deaf arrogance is disgusting.

In the unanimous 9-0 decision, the Supreme Court ruled the NCAA violates the Sherman Anti-Trust Act, the federal law outlawing monopolistic business practices. (Ironically, even the NCAA’s own experts describe the organization as a cartel.)

Perhaps the most significant feature of the decision is that it signals how the court will view future challenges to the NCAA’s ridiculous claim of amateurism. Justice Kavanaugh wrote “The NCAA couches its arguments for not paying student-athletes in innocuous labels. But the labels cannot disguise the reality: The NCAA’s business model would be flatly illegal in almost any other industry in America.”

The NCAA tries very hard to stay out of the courtroom. Court cases provide opportunities for far reaching depositions, something NCAA executives, university administrators in college coaches fear and avoid at all costs.

On January 1, 2022, a new Tennessee law will require the University of Tennessee to allow student-athletes to receive compensation for the use of their name, image and likeness. The Tennessee law specifically prohibits schools from paying players, but it cannot prohibit third parties from doing so. This is going to present some interesting competitive situations.

If you were making the marketing decisions for First Horizon Bank, who would you have preferred to have as your spokesman last fall: Trey Smith or Jeremy Pruitt? That might partially depend on whether a business prefers its spokesman to speak English, or that butchered version Coach Cornbread mumbled. If your local Ford dealerships decide to sponsor the UT offensive line instead of the entire UT Athletics Department, do you think UT Athletics Director Danny White might ask his head football coach to have a word with his entrepreneurial human pachyderms?

The NCAA is, in my opinion, one of the three most morally corrupt organizations on earth. We can’t know what will replace today’s broken faux amateur system, but I do know who should not be allowed to oversee crafting it: the NCAA or Congress.