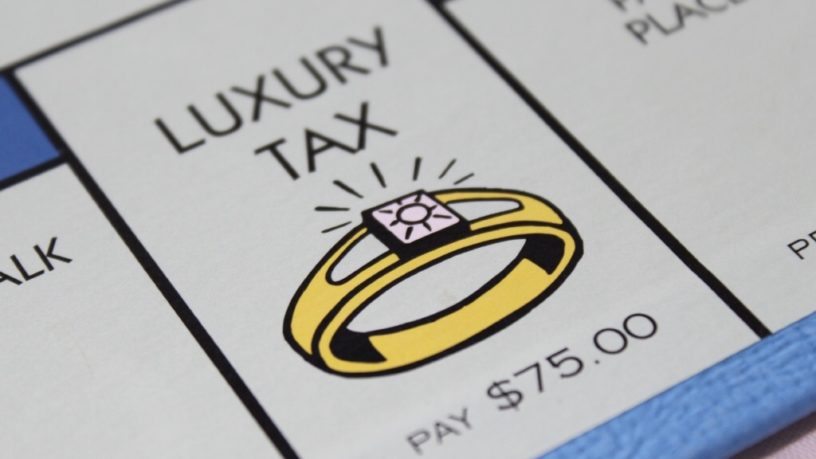 The effect of tax cuts on deficits isn’t simple, but it doesn’t prevent people from acting as if it is. As Republicans propose individual federal income tax reform, two predictable tax cut camps emerge: those convinced that tax cuts, especially on “the wealthy,” increase deficits and those who believe cuts spur enough economic growth that tax revenues increase.

The evidence from previous rate cuts show that the relationship between rates and revenue isn’t as simple as either group suggests.

Since 1950, the U.S. passed significant reductions in the top marginal individual income tax rates in 1964, 1981, 1986 and 2001/2003. (The 2001 and 2003 cuts are so close together that I have evaluated them as a single event.) Deficits increased during the five-year period following three of those four rate cuts. (All figures in this column are inflation-adjusted.)

Does this mean that spending is the problem, not revenues? Not always. Tax cuts don’t occur in a vacuum. There are other factors, such as the strength of the economy or corporate rates. In the first two years following the 1981 tax cut, tax collections actually declined significantly – along with GDP. As was the case during most recessions, real incomes declined, resulting in lower tax revenues. Partisans and economists will disagree about whether or not lower tax rates caused, mitigated or were unrelated to the recession, but there is no question that the strength of the economy affects tax collections, regardless of tax rates.

Tax policy can and has been used to pursue a multitude of goals, not just the predictable, steady funding of government. Issues such as how much of the tax burden should be paid by which taxpayers are completely different from the revenue effects of changes in tax rates. The most pertinent revenue and spending measurement is the one least discussed: their sizes relative to the overall economy. Since 1950, tax collections have mostly bounced around between 16 and 18 percent of GDP regardless of tax rates or allowable deductions. Federal spending, however, has generally ranged between 19 and 22 percent of GDP, thus producing federal deficits in 57 of the 66 years since 1950.

The deficit problem isn’t due to tax rates or collections. It’s that we spend $1.15 or so for every dollar the government collects in taxes, making the federal government one of the few entities that “loses” more money for every additional dollar of revenue it collects.