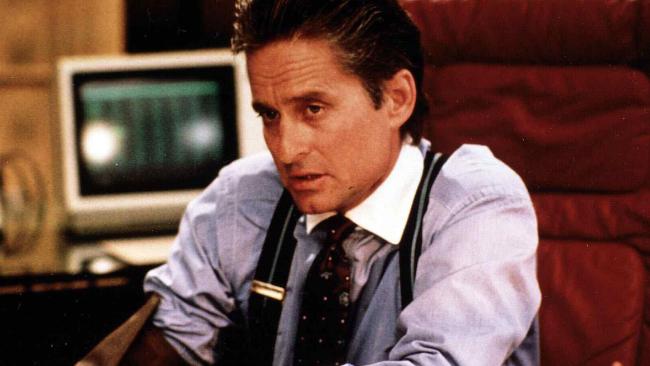 Implementation of a law requiring investment advisers to act as fiduciaries for certain clients was set to take effect this month, but has been postponed until July 1, 2019. I have zero confidence it will ever happen.

The Department of Labor wants to require investment advisers who work for IRAs and 401(k)s to place clients’ interests before their own. If you want details, search “financial adviser fiduciary responsibility.” Add my name to the search term to read some things I’ve written about the subject over the years.

The issue should be akin to passing legislation preventing the beating of puppies, but only in Washington (and Nashville) will you find people who favor beating puppies simply because someone else is against it.

Legislators in Nevada last year took matters into their own hands, passing a law requiring all financial advisers to act in the best interests of their clients.

“If states pass their own laws for advisers, we will end up with a complex patchwork of 50 different requirements.” Okay, Mr. Lawmaker; then don’t come back to me on some other issue preaching “states’ rights.”

“A fiduciary requirement would force advisers to stop serving small investors.” If your adviser stops working for you because he is required to put your interests ahead of his, you are better off without his “help.”

“A lot of my constituents in the financial industry tell me this would put them out of business.” Good. Anyone whose business model depends on the government protecting their right to charge complex, exorbitant fees should be out of business.

“Until you, I haven’t heard from anyone in favor of this.” That’s because the people who depend on government protection of their professional pilfering are well-organized and vocal. The people who unknowingly pay too much in fees don’t have a lobbyist or trade group.  And most of them don’t have a clue they are being overcharged.

Tennessee should join Nevada in leading the rest of the country on this issue. If you agree, consider sharing this column with your favorite legislator, regulator or governor.  Just add a note suggesting that Tennessee enact legislation protecting the state’s individual investors.  Here are some email addresses:

Tennessee Department of Commerce and Insurance, Securities Division: 615-741-2947 (We have been told that any state effort should begin here. If you can find an email address for anyone who works here, please send it to us.)

Members of the Tennessee House subcommittee on Insurance and banking: http://www.capitol.tn.gov/house/committees/sub-insurance.html