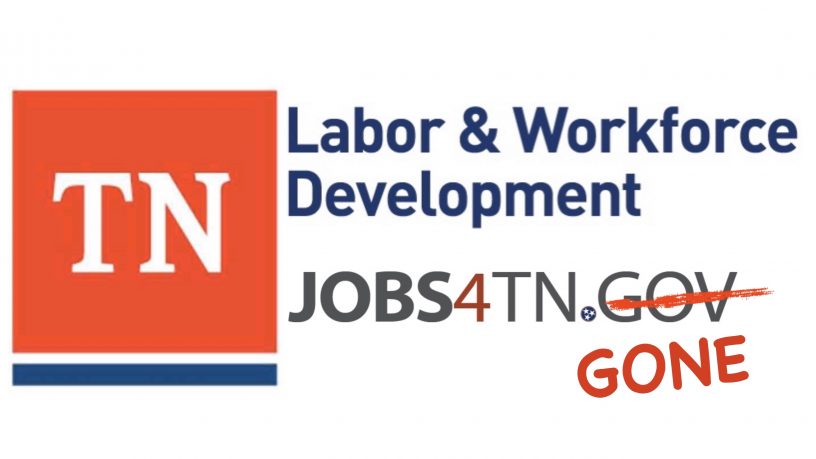 In 35 years in the investment business, I have observed that the three most intimate things in most people’s lives are their sexuality, spirituality and money. If you want to know what is really important to someone, observe how he spends his Saturday nights, his money and his Sunday mornings.

The people who proclaim their moral superiority by noting that without good health money is worthless are often the same ones who, in a different discussion, quickly note that (someone else’s) money is necessary to provide everyone quality healthcare.

There are a lot of people who are vehemently disdainful of business, but there are very few who hate money.

Being concerned about the economy does not make one heartless. Shutting down the economy involves real tradeoffs that we shouldn’t pretend don’t exist. Columbia University researchers estimate that more than 150,000 Americans die annually from poverty-related issues.

Southern philosopher and one-time banker J. Armistead Smith was right when he said that “a man ain’t got no problems ‘till he has a health problem that money can’t fix.”

But apparently jobs are pretty important, too – otherwise, why do so many people have them?

In Tennessee, 413,000 fewer people have them as a result of the shutdown of the economy. The industry-level statistics are interesting.

Thirty-nine percent of employees in the Arts, Entertainment and Recreation sector are now unemployed – the largest percentage of any sector. The largest raw number of newly unemployed persons are in the Accommodations and Food Services sector, where more than 87,000 Tennesseans lost their jobs in only six weeks.

Not surprisingly, Manufacturing has been hard hit. More than 60,000 Tennessee manufacturing jobs have been eliminated since March 1. Manufacturing is a spigot that is easy to shut off, but hard to open.

As a result of our efforts not to overwhelm the healthcare system, more than 40,000 Tennessee healthcare workers are newly unemployed. Mission accomplished there, I suppose.

In terms of numbers of people, the best faring sector is Utilities, where 214 people have lost their jobs. While that is “only” six percent of Utilities sector employees, for any of those individuals in a one-income household it translates into a family unemployment rate of 100 percent.

Please don’t write me again telling me that I place profits over people. My employees were working from home before any government edicts – despite my company meeting the definition of an “essential business.” My industry, Finance and Insurance, has suffered the second lowest percentage of lost jobs.

What sector has the lowest percentage of layoffs? Government, where less than one percent of employees have lost their jobs, compared to 15 percent of the state’s entire workforce.