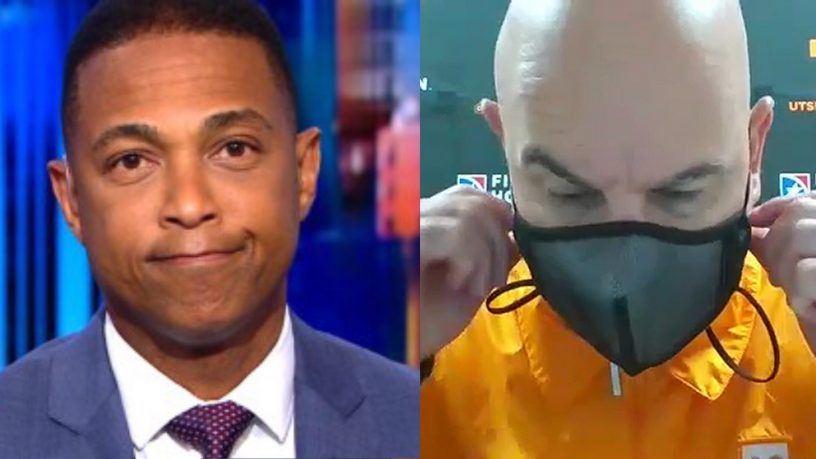 Rather than bore you with a syrupy, Thanksgiving week list of things for which I’m thankful (family, friends, blah, blah, blah), I continue my holiday tradition of sharing a (very partial) list of things that irritate me.

Virtue signaling. Pennies. The Wi-Fi in my house. My Apple ID. How do I get my kids’ 12-year-old Hannah Montana songs off my phone?

Humblebragging, as in, “I’m sorry I won’t be able to make the meeting; that’s the day I’m interviewing interior decorators for our jet.”

Twenty-five-year-old bartenders who want me to pay for their art history degree. Universities that have facilitated $1.6 trillion of student loans without any recourse. People who think the U.S. Constitution protects both their right to free speech and their freedom from being offended.

Seeing one passenger on a 34-seat KAT bus. Blaming all problems this year on The Covid.

Any of the 150 million voters who can’t see that the presidential candidate for whom they voted is, to some degree, mentally impaired. Having to put my date of birth, sex, address and phone number on four different forms every time I go to the doctor.

Bicyclists who confuse their right to safe treatment from automobilists with the right to be rude and obnoxious. People who use their religion for business purposes; I’m guessing God doesn’t want you to buy a variable annuity, anyway.

My AT&T business bill. What is “NONRECURRING OC&C FOR SO-RATE CHANGE”? And why does this supposedly high-tech company only use an all cap courier font on its bills?

Adults who seek personal meaning vicariously through college athletes. I know it’s fun when your team wins (as best as I remember, anyway), but quit acting like you made a bunch of tackles.

Using contractions as an excuse for non-noun-verb agreement, especially when compounded with other grammatical errors. As in, “There’s reasons we give up 40 points in the third quarter last night.”

The phrases “out of an abundance of caution,” “to be honest” and “unprecedented.” Any sentence that begins “I heard that they…” Hashtags.

Perfume in a business environment. Complaining about your job on Facebook. Do you expect some fantastic prospective employer to see your post and offer you a job?

Needlessly replying to all. People who would rather ignore an invitation than decline it. Women who leave the toilet seat down. Famous people who check into the hospital for exhaustion. Anyone who attended an Ivy League school and claims to be a victim of the system.

Thinking things are worse than they ever have been. They aren’t.