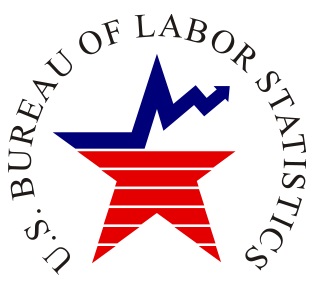 The growing wealth and income gap between the wealthiest and poorest Americans is real and, according to a recent study, responsible for higher levels of social ills and unrest in the U.S. Whether the relationship is casual or a result, education and race play an uncomfortable role in this dynamic, one that is likely to worsen.

That is, greater income disparity results in higher levels of social ills.

The education and race demographics of job growth in the U.S. since the 2008 recession have exacerbated both income and wealth differences, resulting in (or as the result of) growing levels of things like lawbreaking, untrusting and obese drug addicts.

That’s probably a bit harsh, but you get the idea.

Logic suggests that well-educated people are more likely to be employed, and that’s true. And it is becoming truer, with no sign of reversing.

Since 2008, the number of employed persons without any college experience has declined (down 3.2 million people), while employment among college graduates increased by 8.7 million. Employment among poorly educated people is not only declining as a percent of the workforce, it is declining in absolute terms.

The racial demographics of the employed U.S. workforce have also undergone some interesting changes in this job recovery. Winners include minority groups, particularly Hispanics; losers include the poorly educated, both black and white.

(Some of the data initially seems contradictory because of employment status changes of people within demographic groups, not just between them.)

Total U.S. employment from 2008 to June 2016 increased by 5.5 million persons; the number of employed Hispanics increased by 4.8 million.

Caucasians have both left the workforce and seen an employment decline among non-college attendees. The number of employed whites has remained constant since 2008, although three million jobs were gained by white college graduates at the expense of those with no college education.

Wealth is shifting among income groups in the U.S. and measures of social cohesion are declining. The root causes of one of those shifts—and perhaps both—are likely in the details.